Home » Blog » Bangladesh » 8 Reasons Why to Invest in Bangladesh

8 Reasons Why to Invest in Bangladesh 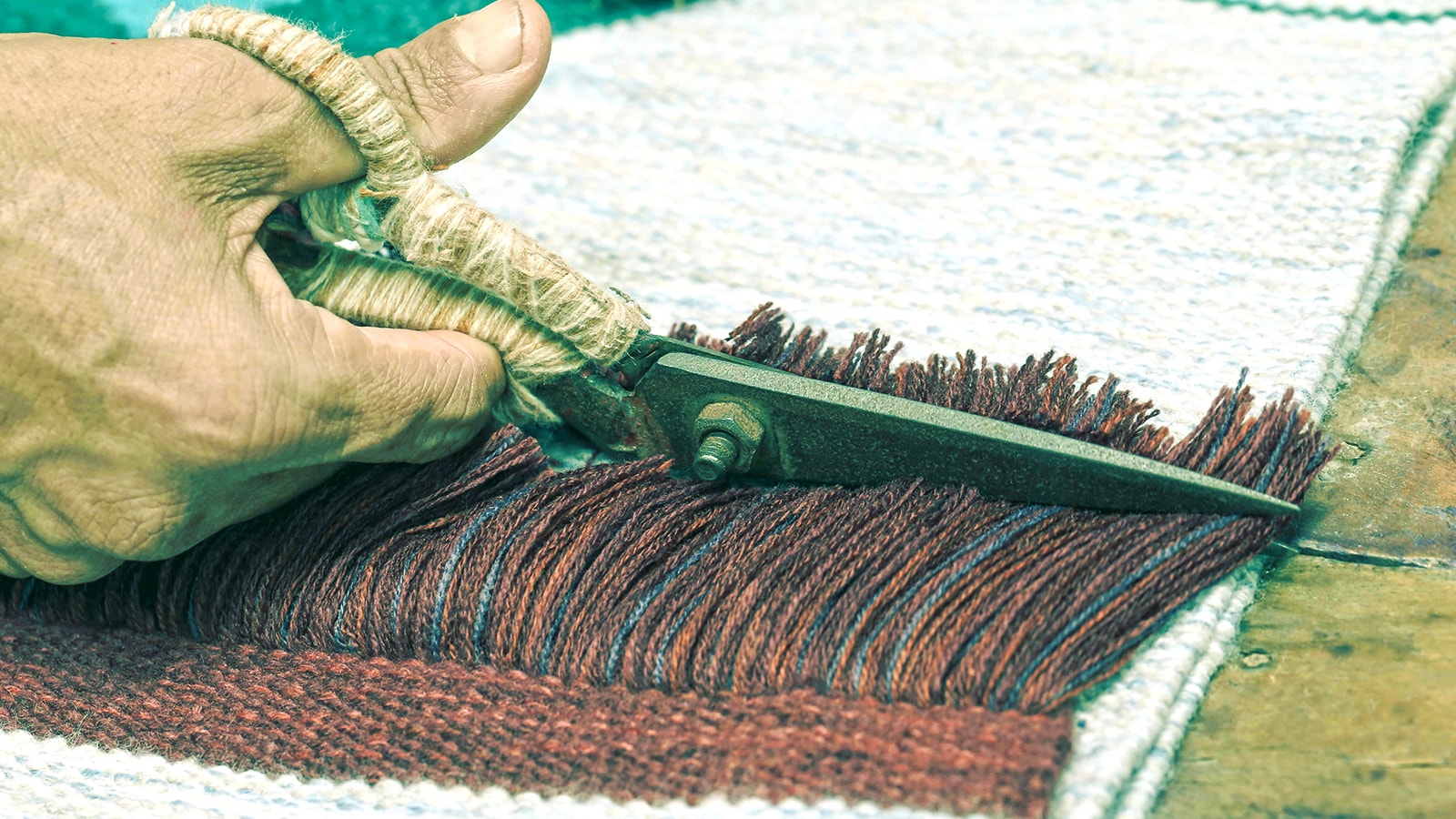 Bangladesh is now one of the most promising emerging markets in the world and foreign investors are slowly starting to recognize it as a market to keep an eye on.

In this article, we will show you reasons why you should consider to invest in Bangladesh, among other things the world’s second largest fabric exporter and a rising player in the pharmaceutical industry.

One of the most notable indicators of Bangladesh’s rapid economic development is its surging GDP. The GDP of Bangladesh continued to increase at 7.3% in 2017.

According to the IMF, the average GDP Growth for emerging and developing countries is 4.9%. Therefore, compared to other emerging markets, the GDP growth of Bangladesh has been outstanding. 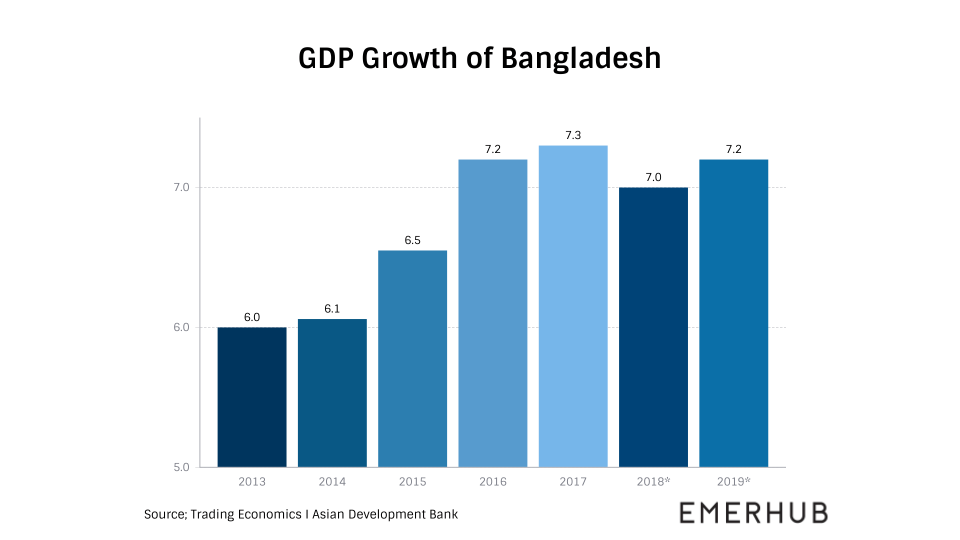 Located on the border of South and Southeast Asia, Bangladesh is close to other major markets in the region, such as China.

Bangladesh’s capital city Dhaka has easy access to its neighboring countries. It is also the commercial and financial hub of Bangladesh and the largest economic center of Eastern South Asia.

Furthermore, Bangladesh is situated on the coast of Bay of Bengal which offers good conditions for doing trading business within Asian and Middle Eastern markets. 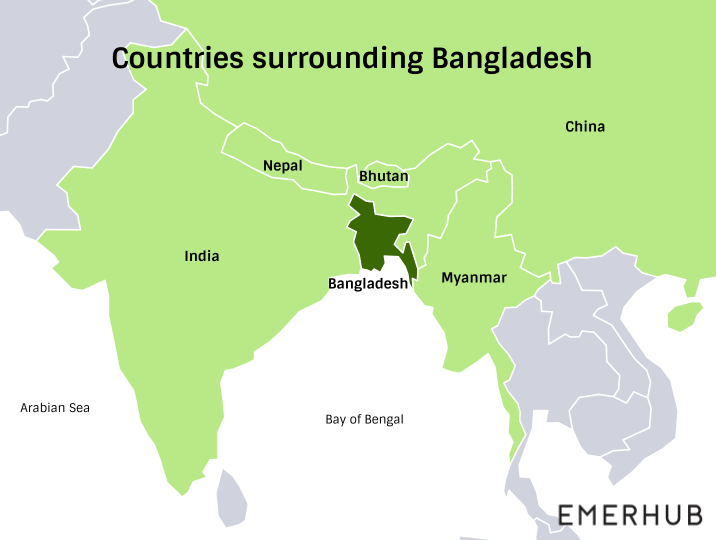 One of the main driving forces of Bangladesh’s economic growth is its young workforce. As a matter of fact, in 2018, the median age in Bangladesh is just 26.0. 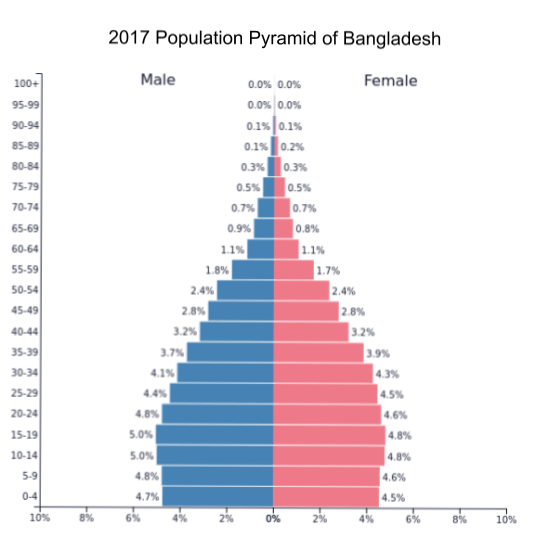 The country also shows potential in technical education. 15,000 Bangladeshi fresh graduates get into top IT firms such as IBM, Microsoft, and Google every year.

The European Commission listed Bangladesh as an ideal destination for outsourcing. There are Tech Parks situated in Dhaka and Jessore to promote the progress of the ICT sector to create Digital Bangladesh.

As of June 2018, the population of Bangladesh is 166,340,956 according to the United Nations. This makes Bangladesh the 5th most populous country in Asia and the 8th in the whole world. In addition, the UN estimates Bangladesh’s population to reach 265 million by 2050.

In fact, increasing costs in developed countries such as China has become the main reason why many companies are moving their manufacturing to other destinations. 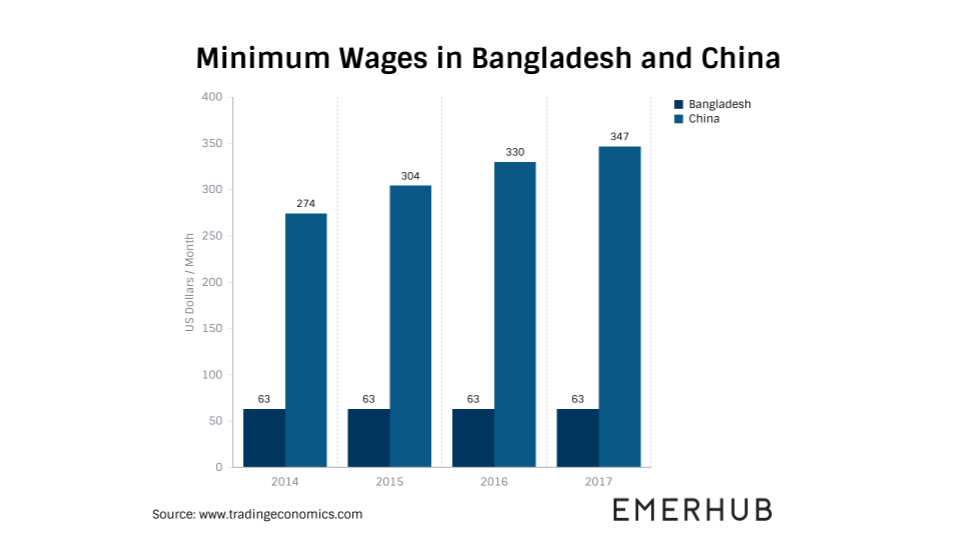 Bangladesh has shown a very welcoming attitude towards foreign investors, allowing foreign investment in most sectors and providing favorable conditions for doing business.

Some of the incentives Bangladesh is offering to foreign investors are:

The Bangladesh Economic Zone Authority (BEZA) is also planning to create 100 economic zones all over Bangladesh in the next 15 years.

The foreign direct investment has been continuously growing, reaching US$  2.4 billion in 2017. 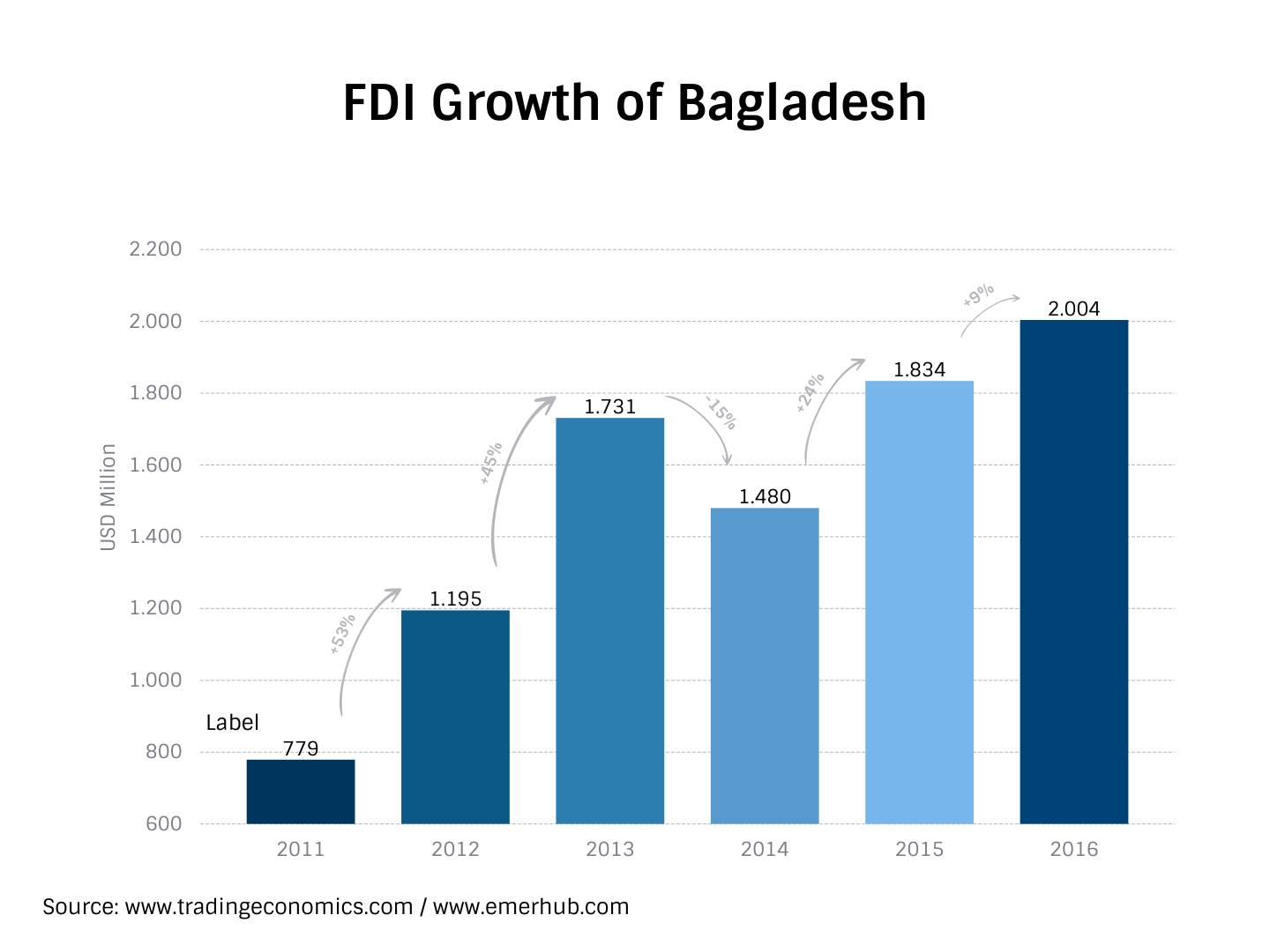 Bangladesh is also a member of the World Trade Organization.

Signed memberships and agreements include:

Furthermore, one of the main trading partners of Bangladesh has been the European Union. Signed in 2001, the EU-Bangladesh Cooperation Agreement provides better conditions for trading by offering duty-free exports. 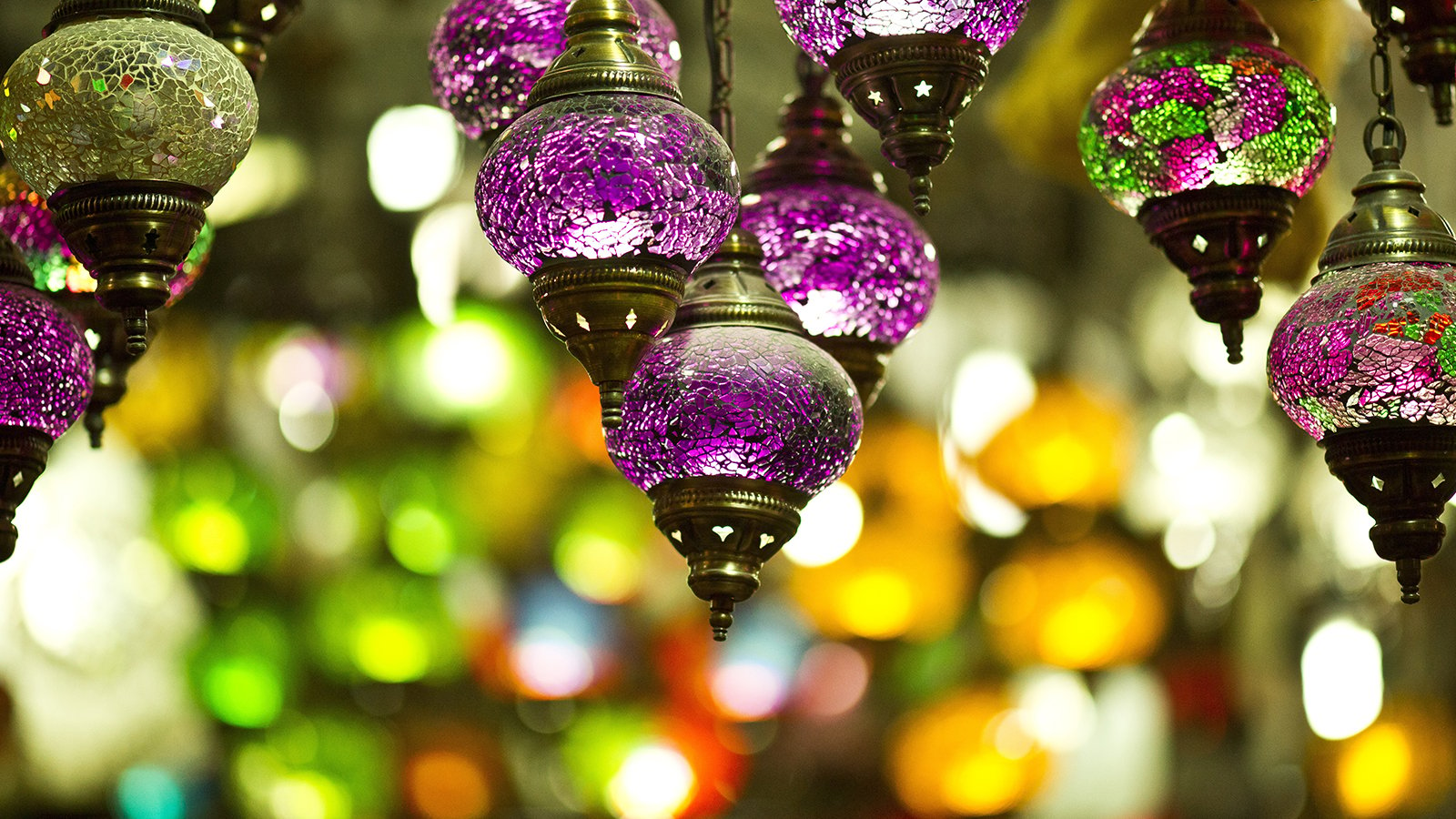 Photo by Rahat Hasan on Unsplash

As confirmed by the latest reports by the Bangladesh Telecommunication Regulatory Commission (BTRC), and We Are Social and Hootsuite, there are over 80 million Bangladeshis using the Internet in 2018. That makes up 49% of the total population of Bangladesh.

Among countries with the highest Internet penetration percentage in South Asia, Bangladesh ranked 3rd next to Maldives and Nepal.

In fact, Bangladesh’s Internet penetration has surpassed the average of 36% of Southern Asia and it is close to the world’s average of 53%.

Therefore, Bangladeshis are now gaining more access to the Internet, providing excellent opportunities for online businesses, such as banking services and e-commerce, to thrive in Bangladesh. 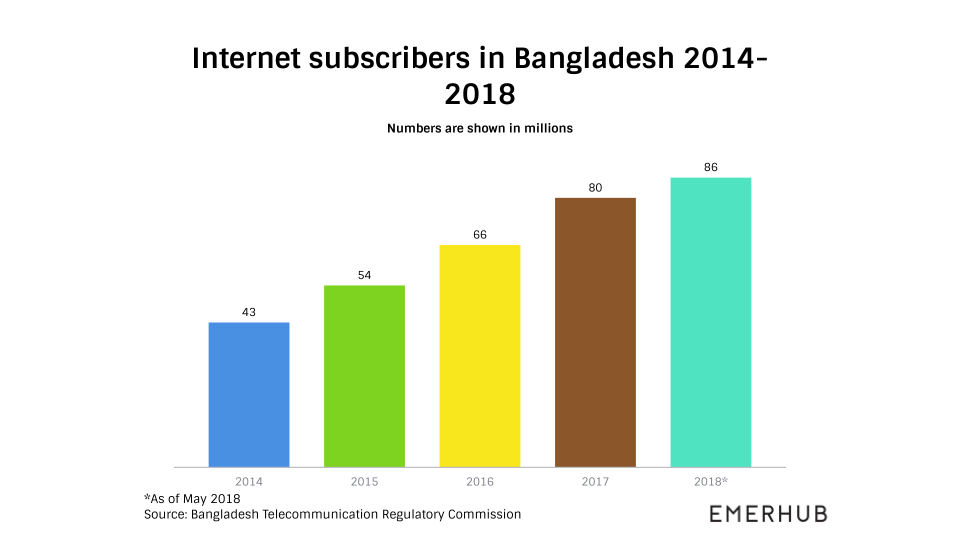 These are the 8 reasons to invest in Bangladesh. Naturally, there can also be risks, as there will be when investing in any other country. However, these risks can be minimized with a well-elaborated market entry strategy.

Do not hesitate to reach out to us for a consultation by filling out the form below. Our consultants will help your business thrive in Bangladesh.

Let's grow your business in Bangladesh

Business Etiquette in Bangladesh: What You Need to Know

How to Set Up a Joint Venture in Bangladesh

Setting Up an Import Company in Bangladesh

How to Get a Business Visa in Bangladesh?

How to Register a Branch Office in Bangladesh

Table of contents Types of capital for companies in BangladeshHow much is the minimum paid-up capital in Bangladesh?When to inject the capital contribution in BangladeshSetting Up A Company in BangladeshAlternatives to setting up a company in BangladeshBangladesh with its strategic location, affordable labor costs, and competitive production costs offers plenty of business opportunities to foreign […]