Emerhub is celebrating our anniversary! Having been in business since 2011, here is how our two co-founders see the future of business in Southeast Asia. 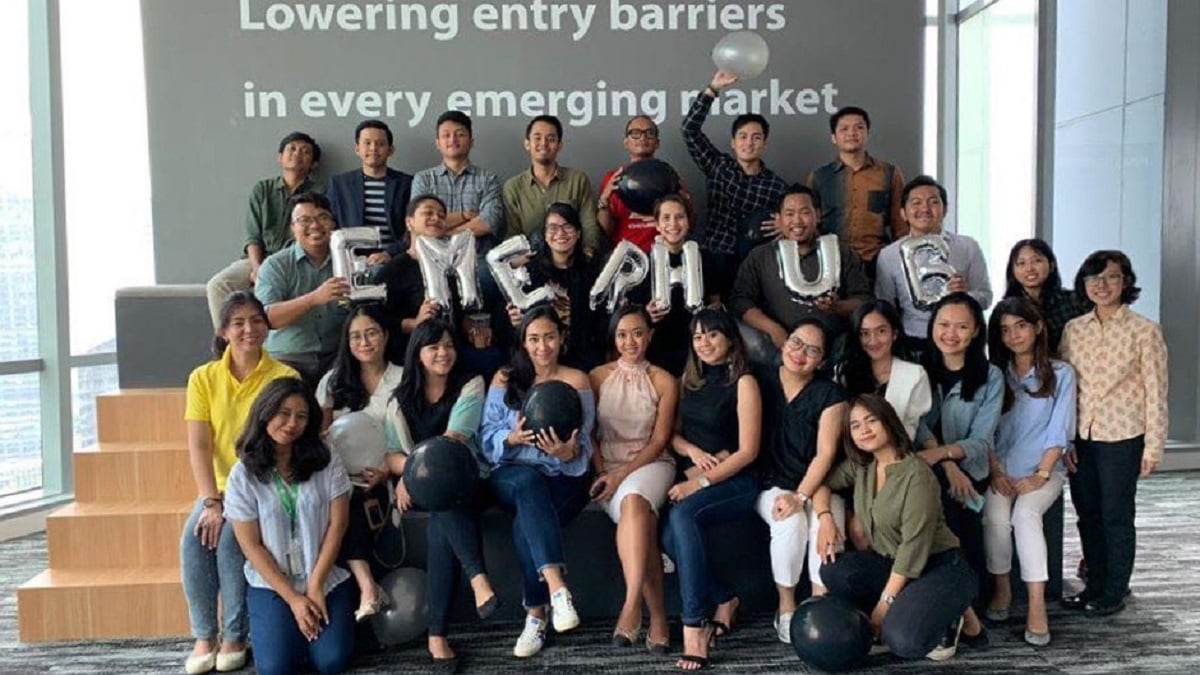 Celebrating its eighth anniversary, Emerhub is now opening expansive new offices in Jakarta and Manila , almost tripling the available office space and headcount, and has greatly expanded its services in Bali and Ho Chi Minh City.

“We believe that as humanity, the more we do business with each other the better world we are building. In a truly global world, smart hard-working people should have the opportunities to do something with their life regardless of where they are born. Global commerce elevates the competition and forces companies to become better. ” said Mr.Lahi.

Getting started with doing business in emerging markets

Co-Founder and Chairman Lauri Lahi said even the name Emerhub, a word combination of emerging markets hub, was derived from the company’s key mission – to lower entry barriers in emerging markets.

Co-Founder and Director Marlissa Dessy described knowing the region was full of opportunities driven by common misconceptions in business. They set out with a mission to pave the way forward for entrepreneurs, start-ups, and investors.

Every day at Emerhub we meet people that feel somewhat discouraged about the complexity of the ever-changing regulations. Our explanation to them is simple – entry barriers keep your competition away.
~ Lauri Lahi, Co-Founder and Chairman at Emerhub

Favorable macroeconomic conditions in Indonesia, Vietnam and the Philippines

“When we started Emerhub most of the world was still recovering from the global economic turmoil. Concurrently, Indonesia and a few other Southeast Asian economies went through the crisis almost unharmed and grew like crazy. We found interest to expand to the region but there was little information available on how to do it,” Mr. Lahi added.

Emerhub now counts the number of companies they have assisted over the years in the thousands. At the same time, Mr. Lahi said he believed the tailored nature of its services had greatly improved content advisory firms in the industry now publish on the market.

“We knew the best way to do things was to do them ourselves. From lining in the ministries to arranging meetings for our clients when they visited Jakarta.” said Mr. Lahi.

Common mistakes on the road to a successful business

Of course, the journey hasn’t always been easy. Part of Emerhub’s mission is to ensure the ongoing sustainability and success of businesses it works with. The advice its founders have garnered during their years in the industry is certainly worth noting.

It’s better to move slower but in the right direction. The shortcuts will cost you more in the end. / Lauri Lahi, Co-Founder and Chairman at Emerhub

What is required to start a company in Southeast Asia

“You need to have a lot of patience or capital. Ideally both and in bigger quantities than you initially expect. Many foreign companies test the market, run out of time or money, and conclude there is no business for them. Our advice would be to ensure you gave your business a fair chance.

Accept that for the first few years you’ll need to put in more than you get out. Station some of your senior people here right from the beginning, and don’t wait for the business to take off first.” Mr. Lahi said.

The Co-Founding team agrees on what has been the measure of their success.

“We invest a lot in areas our competitors are not because we are building that would last for generations. We don’t copy what our direct competition is doing and we set ourselves international standards. We draw our inspiration from what other brilliant companies around the world are doing,” Mr. Lahi said.

When questioned as to whether there was anything they would change about the last ten years of business, the pair also had no hesitation.

“Start the business 10 years earlier! We plan to pave the way for business in every emerging market in the world. It’s a big challenge, but together with our team, we are ready!”