Home » Blog » Indonesia » Relocate to Indonesia Without Leaving Your Valuables Behind

Relocate to Indonesia Without Leaving Your Valuables Behind

An international move can be frustrating on its own – moving to a country with a foreign culture like Indonesia, even more so. 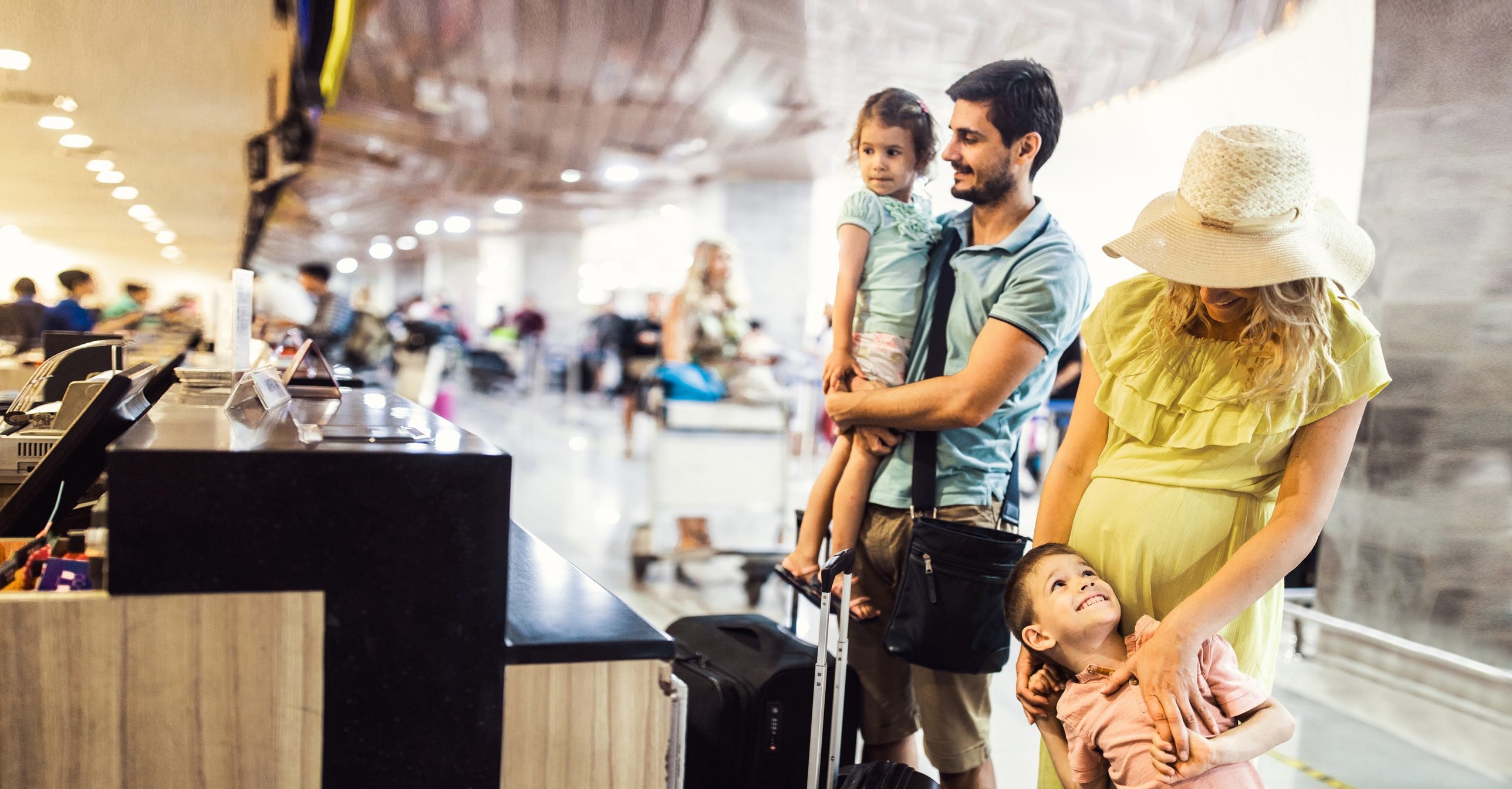 If the idea of moving to Indonesia itself doesn’t sound striking enough, wait until it’s time to start packing. An international move can be frustrating on its own. Moving to a country with a foreign culture, business practices, customs – and sometimes wild and chaotic day-to-day life – like Indonesia, even more so.

In this post, we describe ways to relocate your personal goods to Indonesia using a KITAS. We also show some alternatives if you plan to import commercial goods.

If you move to Indonesia with a temporary residence card (KITAS), you are entitled to import one container of personal goods. Emerhub provides a Movers and Relocators Service (MRS) and it is one of the fastest and easiest ways to get your belongings to Indonesia.

You are not allowed to resell the items you import as personal goods. There are also forbidden items, such as:

You can get a KITAS even if you don’t have a local employer or a spouse in Indonesia by hiring yourself using Emerhub’s Employer of Record service.

Indonesia has a highly regulated system for importing goods for commercial purposes. It can be complex, so it’s important to get an understanding of what your options are, and how you can go about importing your personal belongings into the country.

Here are the most common methods:

The key benefit of IOR is that you can start importing immediately. It takes off the burden of having to apply for import licenses, and having to set up a company.

The process of importing your personal belongings is handled by a third party that has the relevant licenses. This third party takes on the responsibility to guarantee that all imported goods comply with local laws. Also, that correct documents for the products is issued, and both customs clearance and final delivery is expedited.

When planning a relocation budget, IOR is considered to be one of the best solutions. The success rate for getting your goods through customs in a timeline manner is high, and the process with a good partner can be efficient and fast. The IOR consignee will also take care of taxes on your behalf.

Setting up a foreign-owned company in Indonesia

Establishing a new company is most suitable for those that plan on importing business-related items frequently.

Setting up a limited liability company in Indonesia requires at least IDR 2,5 billion (~USD 170,000) of paid-up capital. It also requires an import license. You will have to choose whether to import for your own production, or for general import purposes.

It is crucial to know that the import license (referred to as API U or P) does not cover the delivery of personal belongings. If you send through personal items this will result in the customs office asking for a reference to your KITAS.

Get in touch with Emerhub to plan the journey of your personal effects to Indonesia. We work with in-house experts that can advise you on the most suitable importing method as well as provide a transparent overview of timelines and expected costs. If you’re planning to stay in Indonesia for a longer period of time, learn more about the limited stay permit KITAS.

We have provided services to hundreds of foreign companies in Indonesia. Get in touch to discuss how we can help your company to do business in Indonesia and beyond.