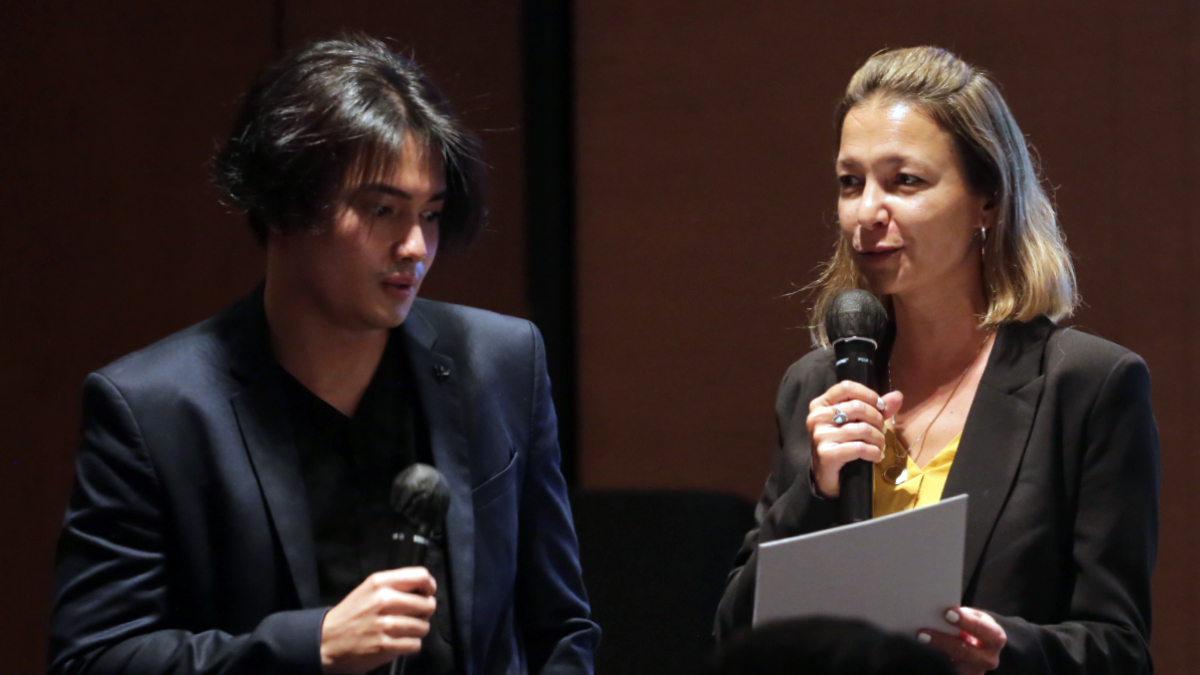 Here, we compile the top-recommended cities in Indonesia to hire software developers.

The capital city of Indonesia is the third top emerging startup ecosystem in 2021. And Jakarta is home to hundreds of leading tech companies. Thus, it is not difficult to hire junior to senior-level software developers in Jakarta.

The city is also home to famous universities for its IT major, Bina Nusantara University and Gunadarma University. Both universities have partnerships for learning with major tech companies such as IBM, Microsoft, and more.

Bandung of West Java is the second-best startup city in Indonesia, following Jakarta. You can hire software engineers in tech companies or startups in Bandung.

Other than that, you can hire software engineers from the Bandung Institute of Technology. It is the best tech university in Indonesia. Or hire from Telkom University under the Indonesian telecommunications conglomerate, Telkom Indonesia.

The Special Region of Yogyakarta is famous as a student city, with almost 20% of the population being students. Yogyakarta has hundreds of accredited universities.

Moreover, Yogyakarta is now a startup city, with an average salary of IDR 5.897.276 (USD 416) for software engineers. It is a relatively high number compared to other cities and considering the region has the lowest minimum wage in Indonesia.

Surabaya is the capital city of East Java. It is also the second-largest metropolitan city after Jakarta.

You can hire software developers in Surabaya by eyeing candidates from the best tech university in the city and second in Indonesia, Sepuluh Nopember Institute of Technology.

Hire in the island of Bali

Unlike the cities mentioned above, Bali is not one of the top five startup cities in Indonesia. But, the island of Bali is a magnet for digital nomads around the world.

You can find local or international software developers in most co-working spaces in Bali. Besides, the best university on the island, Universitas Udayana, has one of the best tech majors in Indonesia.

Our EoR service can hire software developers anywhere in Indonesia on your behalf. You will not need to handle the bureaucracy of setting up a company and hiring in Indonesia.

Emerhub will manage employee documents, payroll, and contracts with your employees. Moreover, Emerhub can provide workstations and laptops for your software developers in Indonesia.

If you have any inquiries on hiring in Indonesia or our employer of record service, fill in the form below. Our professionals at Emerhub will reach back to you.

Should You Outsource Payroll in Indonesia?

Know when to outsource a professional payroll management for your business in Indonesia here.