Why Indonesian Mobile Application Market Is Best In The World

Table of contents #1 It is big!#2 There are so many problems to solve#3 Young Indonesians are tech savvy and eager to try new technologies#4 IndonesiansÂ  love social media#5 Indonesia gets millions of new middle class consumers each year#6 Internet availability is increasing rapidly#7 Both consumers and B2B users are open to new solutions#8 Low […] 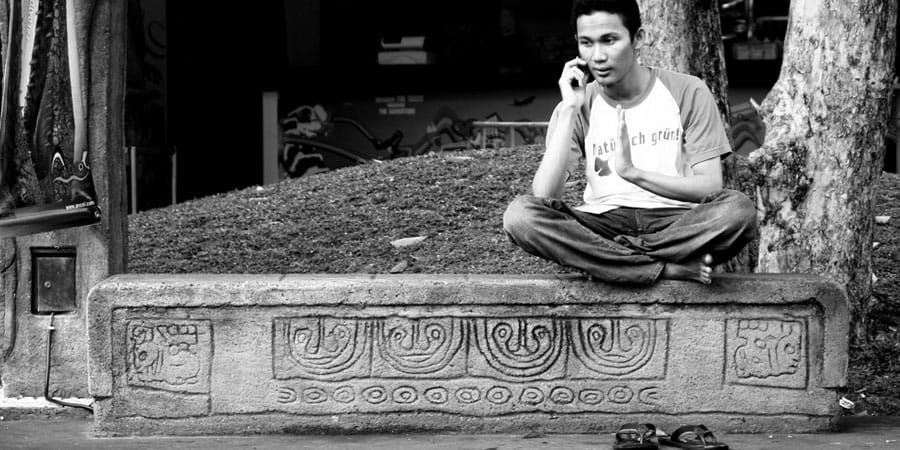 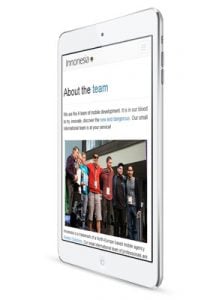 In Indonesia, 62% of the Internet use happens on mobile devices.

In this guest post Erik Ehasoo of Innonesia shares reasons why he sees Indonesia as the hottest mobile market in the world and why he expanded his software company to here.

Indonesia is the fourth biggest nation in the world after China, India and USA with its population of 240 million people. It has 33 million smartphones,2 30 million 3G connections, 280 million mobile phone connections and 80% of the nation has a mobile phone.3

While there are bigger mobile markets in total volume, no other big market offers such a low competition as Indonesia.

#2 There are so many problems to solve

Silicon Valley startups work hard to find and create new problems for the old first-world countries. They might consist of how to get your TV remote to your phone or track your dog’s sleep quality. In Indonesia you don’t have to create new problems as there are plenty of existing problems to solve. As Tech in Asia puts it:

We’ve got more problems than we can bargain for. There’s so many low hanging fruit for startups to pick that most of them are rotten.

For example, Garuda Indonesia Mobile is a mobile application that makes it easier for its passengers to reserve and purchase tickets using a mobile device. Or CIMB Niaga banking mobile app that gives you easy, reliable and convenient access to various bank applications 24/7. Even in loyalty field, our partner – Pouch – is an Indonesian mobile app that helps you collect loyalty cards and have fun with it.

55% of the Indonesian population are below 30 years old4 with the average age of 255 and they are extremely open for new technology. It took Indonesia only two years to become 2nd largest Facebook country in the world overtaking UK & France.6 To satisfy their need for connectivity many mobile subscribers hold two or three active SIM cards – and often own two or three phones.7

It is the youth that is looking up to the coolest and newest technology, especially that is coming from the west. It can happen in a blink of an eye that something new and cool comes to the market that captures the attention of the youth and gets in their hearts. 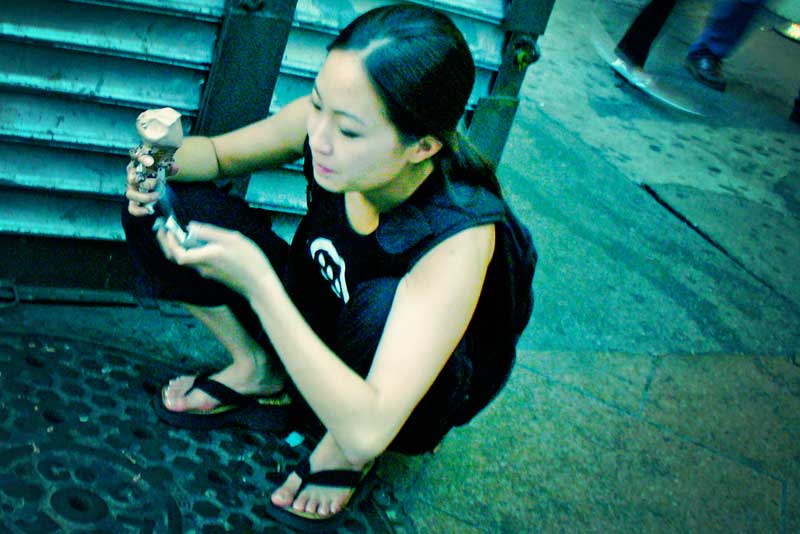 87% of all Indonesian tweets come from mobile devices, 90% of Indonesian Internet users use photo-sharing platforms and 71% of Internet users send private messages via social networks.9 In Jakarta alone there are 11 million Facebook users (being the second biggest facebook city in the world).10

Indonesians are so passionate about using social media that even when they meet physically they rarely speak to each other. More attention goes to their newest smartphone where they manage their social life in Facebook, Path, Kaskus and many other networks at the same time.

So next time you are considering where to start with your social media startup, instead of US, why don’t you think about Indonesia – truly the Social Media Nation.

#5 Indonesia gets millions of new middle class consumers each year

Indonesia is “Asia’s Next Big Opportunity”, according to a report released this year by the Boston Consulting Group. Its middle class is projected to double to 141 million consumers by 2020 and economists forecast a growth rate of 6-7% for each of the next five years. The combination of a stable political climate, a robust domestic economy and a young population explains why business leaders agree: Indonesia is now an economy that companies cannot ignore.

Indonesia is also the fastest growing eCommerce market in the world and the sector’s value is projected to reach 10 billion USD in 2015.11

Internet availability is increasing rapidly. The number of fixed connections in Indonesia has risen from around 9.7m lines in 2005 to nearly 11m lines in 2012. Customers are primarily businesses and institutions, concentrated in the major cities, who use fixed lines to obtain the high broadband data speeds required to run their organisations. Fixed wireless connections grew in the late 2000s as part of efforts by Telkom and Indosat to increase fixed line penetration in outlying geographies, and peaked at 18.7m users in 2010.12 As mobile service qualities increase there are more companies moving over to a full mobile service.

But either you are interested of mobile service or a fixed connection, you can be sure that the quality of Indonesian Internet connections are increasing fast – you can access affordable Internet in your office, mobile device or even most of the cafeterias.

#7 Both consumers and B2B users are open to new solutions

If you want to enter US or China in consumer or B2B market on web then most of the traditional sectors already have a tough competition and usually it is the race for the second place. In Indonesia, consumers in most of the mobile or IT-sectors have not settled in with one big platform, instead there are several startups trying to find the way to approach the market or in some cases the market is so new that it doesn’t even have any competition.

This is even true with the platforms people are using. There used to be a time when Blackberry was the most desired smartphone in Indonesia and the country even became the biggest Blackberry market in the world – people were standing on queue in long lines to get the latest release of the phone. This is now just a flashback of the bright past days of the Canadian company and the competition for the nr one platform in Indonesia continues.

Being a fast growing tech savvy country, Indonesia still has low costs in many areas including the local salaries. Although it is often not very easy to find great IT-professionals in Indonesia, the average salary for an IT-specialist starts from 500 USD per month.13

The cost factor is huge, at Innonesia.com we are able to build high quality mobile apps in Indonesia for approximately 10,000 USD. This is peanuts compared to the development costs we have back in Europe.

The World Bank’s Indonesia Economic Prospects report for June 2022 predicts that Indonesia’s economy would grow 5.1 percent in 2022 and 5.3 percent in 2023, as the pressures of deteriorating global economic conditions, increasing inflation, and tightened external credit begin to weigh.

The Indonesian government is said to be launching a special Digital Nomad Visa in an effort to entice more overseas employees to the country.