Home » Blog » Indonesia » Who Are the Shareholders of GO-JEK?

Who Are the Shareholders of GO-JEK?

Table of contents The corporate structure of Go-JekMajor shareholders in GO-JEKWhat information does Emerhubâs company registry in Indonesia include?How to get information about a company in Indonesia?Indonesia is home to four of Southeast Asia’s seven technology unicorns. Go-Jek, the ride-hailing, logistics, and payments giant, is the first Indonesian company to reach unicorn status (a valuation […] 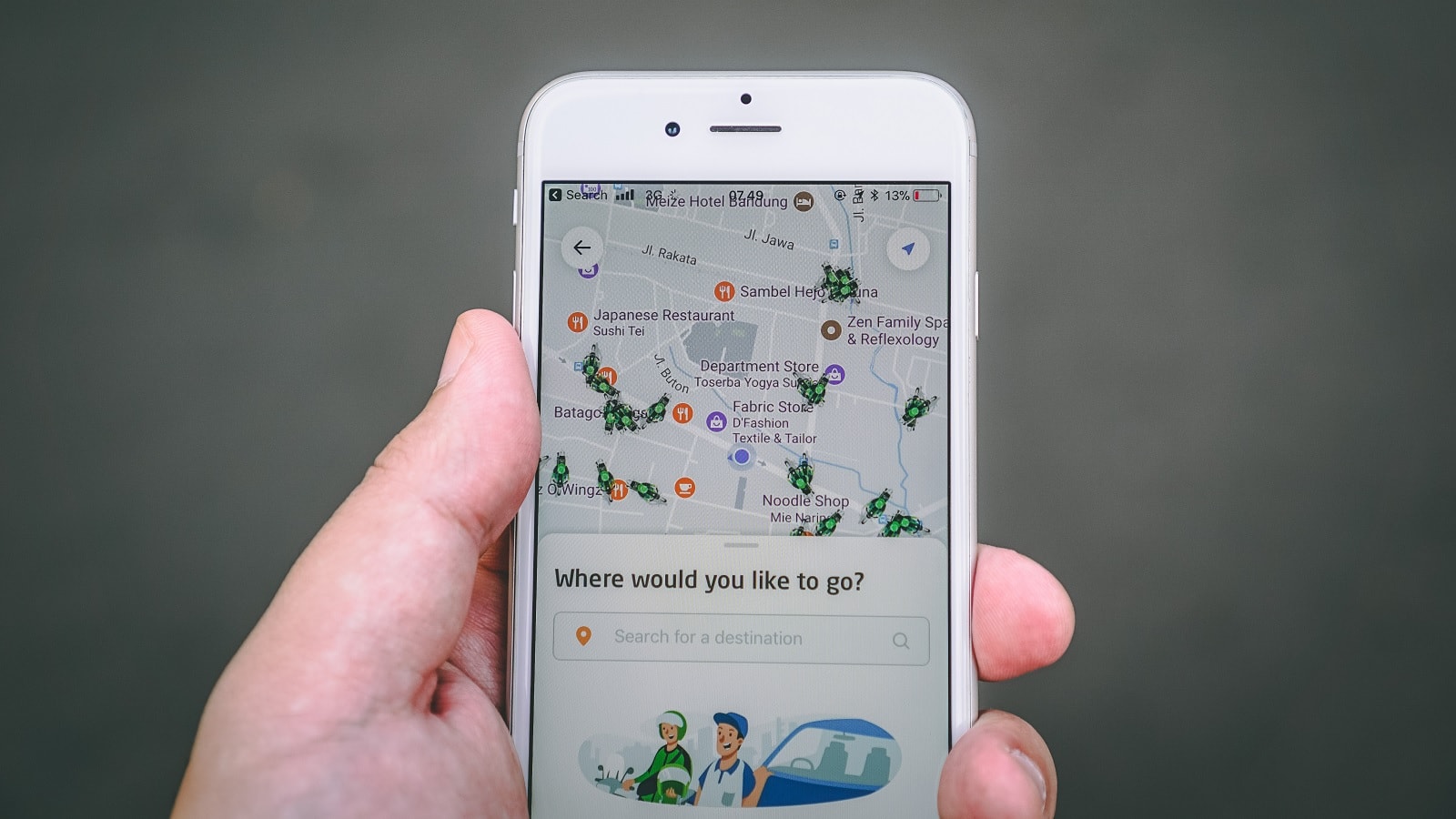 Indonesia is home to four of Southeast Asia’s seven technology unicorns. Go-Jek, the ride-hailing, logistics, and payments giant, is the first Indonesian company to reach unicorn status (a valuation higher than USD 1 billion).

Founded in 2010, Go-Jek boasts a fleet of over one million drivers and more than 18 app-based services. Go-Jek reached a valuation of USD 1.3 billion in 2016, one year after launching its mobile application, and the current value has reportedly reached USD 9 billion.

So, who are Go-Jek’s investors? In this article, we will provide an overview of the most significant investments and shareholders of Go-Jek. The information sources from respective government institutions accessed via Emerhub company registry.

*Note: this article only covers investments into Go-Jek’s legal entity, PT Aplikasi Karya Anak Bangsa. It does not reflect additional investments made into Go-Jek’s subsidiaries or other affiliated legal entities such as PT Go-Jek Indonesia which Nadiem Makarim presumably founded before involving investors. The article also does not include the ongoing funding round.

The corporate structure of Go-Jek

For more information on the roles of shareholders, directors, and commissioners in Indonesia, please see our previous article on the corporate structure in Indonesia.

Go-Jek is legally incorporated in Indonesia as PT Aplikasi Karya Anak Bangsa. According to its corporate record, the company has official paid-up capital of IDR 445,979,109,000 (roughly USD 30 million). 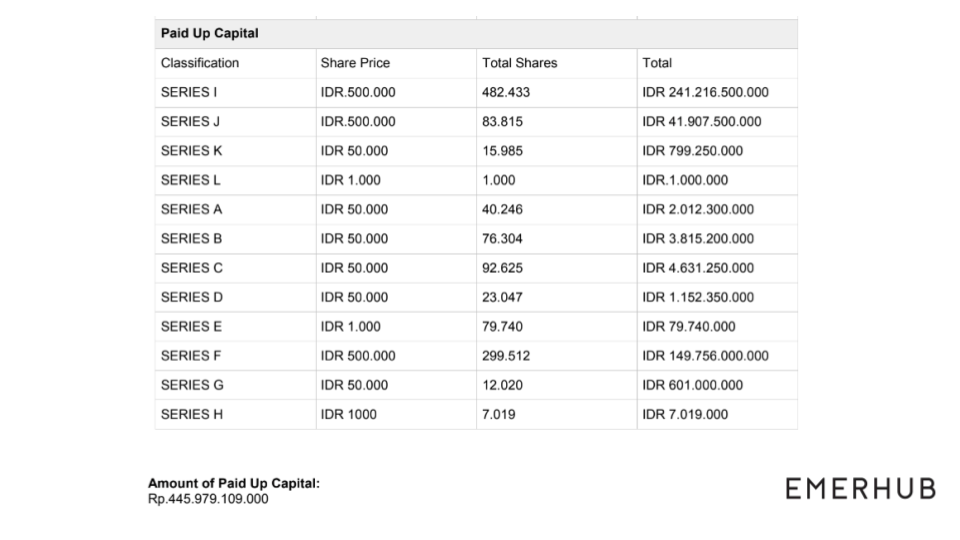 However, there are differences in the official record and media coverage regarding investment value and which firms have invested.

Corporate record of most significant shareholders of Go-Jek

Other major investors of Go-Jek 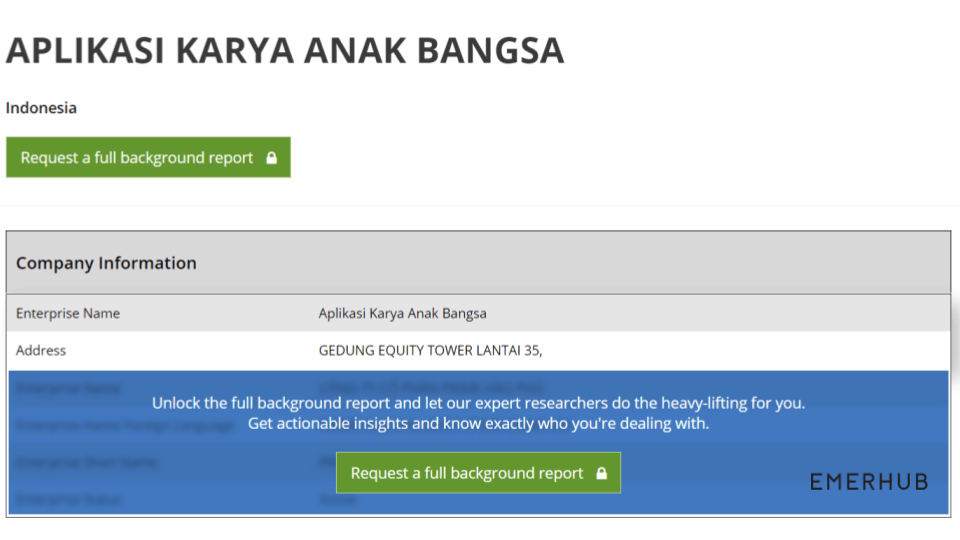 What information does Emerhub’s company registry in Indonesia include?

Emerhub’s company registry is a one-stop shop that has made doing background checks in Southeast Asia simple and comprehensive.

It provides company profiles of Indonesian entities. Our profiles include information on all companies legally registered in Indonesia, including their:

All the information is available to you in English.

Emerhub’s company registry saves you the hassle of coordinating with local authorities to obtain this data. You will receive the reports within one business day.

How to get information about a company in Indonesia?

Visit our company registry to check the background of any legally registered entity in Indonesia, the Philippines, or Vietnam.

Photo by Fikri Rasyid on Unsplash