Home » Blog » Indonesia » What is the Corporate Structure in Indonesia?

What is the Corporate Structure in Indonesia?

Learn more about the different roles in a corporation in Indonesia and what each role is responsible for. 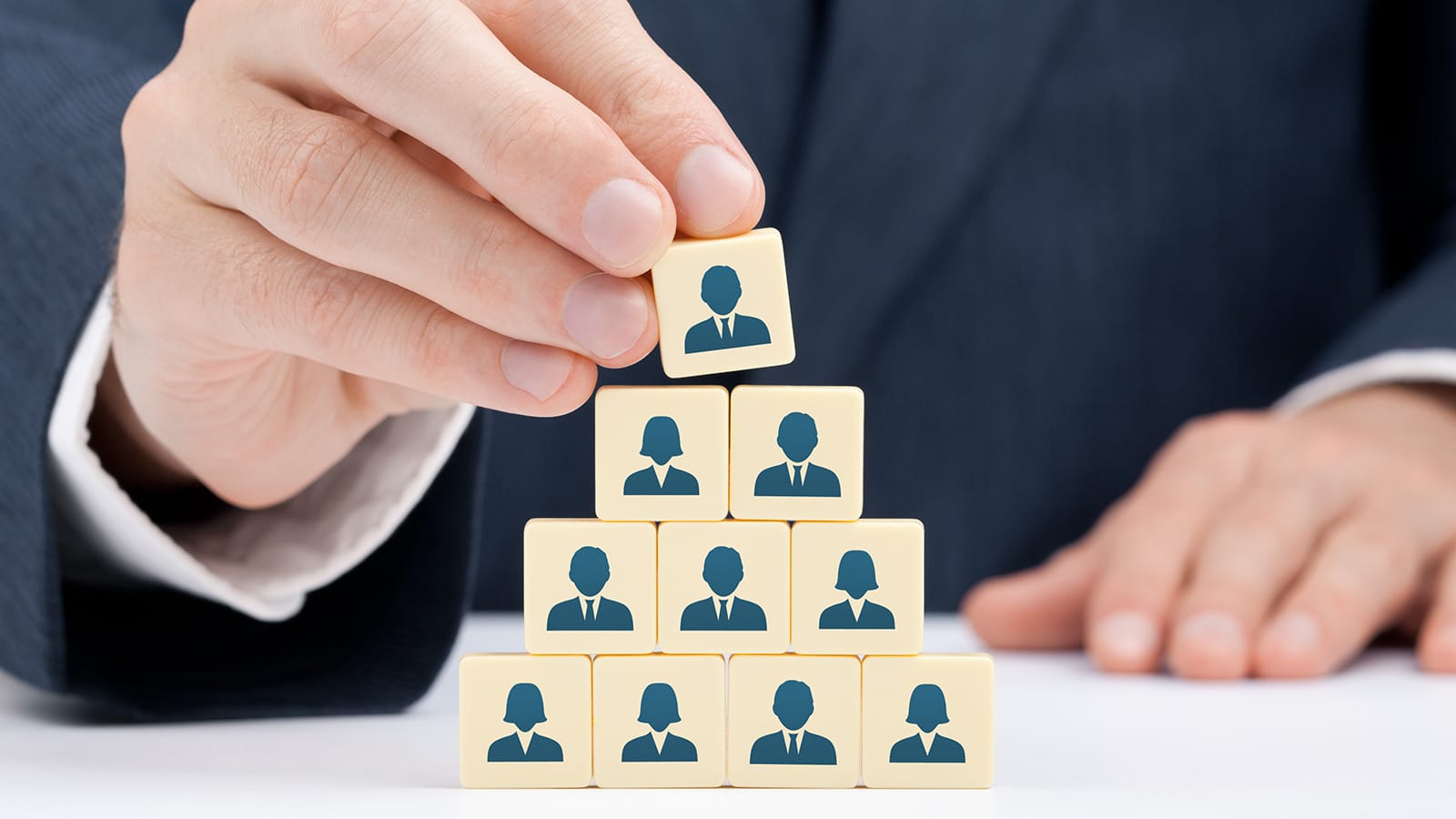 The corporate structure in Indonesia applies to all limited liability companies.

Indonesia allows foreign investment in most industries. Watch the video below to learn more about foreign-owned company (PT PMA) registration in Indonesia.

As stated in Indonesia’s Company Law, the corporate structure of a limited liability company consists of the following:

Shareholders own the company. Meanwhile, commissioners and directors oversee different areas of the business. We will discuss these roles in further detail below.

Shareholders in a Company in Indonesia

Shareholders own the company. As such, they hold the highest position when it comes to decision making. A shareholder is an entity that holds an equity stake in the company.

Who can be a shareholder in Indonesia?

Any of the following can be a shareholder in a company in Indonesia:

Previous regulations required companies in Indonesia to have at least two shareholders. However, with the Omnibus Law, it is now possible to have one shareholder for a small company.

Liability of Shareholders in Indonesia

Rights and Obligations of Shareholders in Indonesia

Shareholders also have other rights as stated in the Indonesia Company Law (40/2007). Rights stated in this law are not transferable to the directors nor commissioners.

In most cases, any changes in the company must receive approval from its shareholders. Such changes include:

Commissioners in a Company in Indonesia

PT PMAs in Indonesia must have at least one commissioner. The commissioner can own shares in the company. Shareholding, however, is not a requirement to be a commissioner.

Obligations of a Commissioner

Updated regulations on choosing your commissioners

On the other hand, Indonesian-owned companies cannot have foreign commissioners.

Directors are not considered as employees of the company. As such, employment laws do not apply to directors. The company’s shareholders decide on the director’s salary and benefits.

Obligations of a Company Director in Indonesia

Directors are in charge of managing the company. Specific tasks are in accordance with the Indonesian Company Law. The company’s articles of association may also specify directors’ tasks. The shareholders also decide how directors will share these responsibilities.

Directors are also responsible for any losses suffered by the shareholders and the company.

Note that a non-resident director cannot sign documents on behalf of the company. As such, a foreign director must process their work and stay permits immediately after their appointment.

What is the difference between a commissioner and a director of PT PMA?

We detailed the difference between these two roles below.

Termination of a director or a commissioner in Indonesia

How to Terminate a Director or Commissioner in Indonesia

A director or commissioner may immediately accept their termination, in effect, resigning from the post. To do this, they must sign a statement letter upon receipt of the termination letter. In such cases, the hearing will no longer be necessary.

How to Avoid Termination of a Director or a Commissioner

#1 Nominate a resident director or commissioner from Emerhub

One option is to appoint a commissioner or director from Emerhub. We will provide you with a resignation letter in advance. This allows shareholders to end the company’s relationship with the appointed person without doing the process.

Our team has a good understanding of corporate regulations, employment laws, tax compliance, and the like. As such, we would also be able to assist with the tasks and responsibilities of a director or commissioner.

#2 Limit the term of office

You can set the maximum term period for as short as one year and as long as five years.

Emerhub provides director and commissioner services in Indonesia. Our consultants are ready to assist you with your concerns related to the corporate structure in Indonesia. Get in touch with us by filling out the form below. You can also send an email to [email protected].