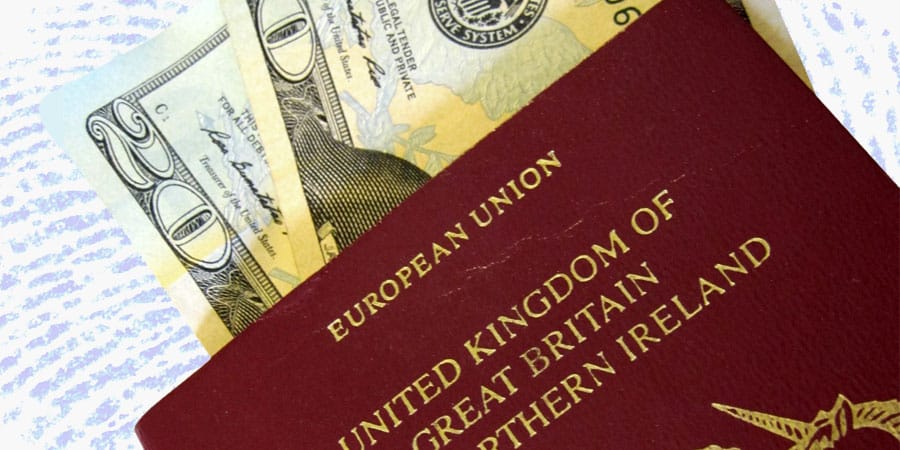 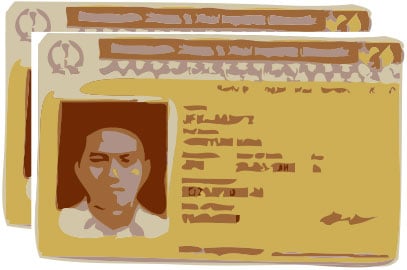 If you are planning to start a company in Indonesia and hire a lot of foreign nationals as employees you might want to think again. In fact, the number of work permits issued has been declining in recent years and reached only 68,957 in 2013.

Indonesian government is very concerned about how many foreigner nationals work in Indonesia and that the ones who do are adding a value that local employees couldn’t.

In this article you’ll get a clear idea about how to hire foreigners in Indonesia and what are the limitations.

First of all, any hired foreign nationals in Indonesia must have a work permit. Work permit is commonly called KITAS, even though technically KITAS is just the card itself that proves that you have a non-permanent residence in Indonesia. We have a thorough article on the process of getting a KITAS.

Business visa as an alternative

If your foreign employees are counting on on-arrival tourist visas and frequent visa runs to stay in Indonesia, they are set up for some unpleasant investigation by the Indonesian Immigration authorities.

There is a legal option that allows foreigner nationals to frequently come to Indonesia and do business here – the business visa. For most nationalities, after three visits you are eligible for a multiple entry business visa and stay in Indonesia 60 days per visit. And the same visa can be used for one year.

However, with this visa the foreigner must receive salary from an overseas entity. Find out more about different types of visas in Indonesia.

Shareholders, commissioners and directors are considered as senior roles and can receive a work permit immediately after the company registration process has been completed.

This is especially important for companies that don’t

wish to hire any local directors as at least one of the directors needs to have an Indonesian Tax Card (NPWP). Foreigners with work permit are eligible to it.

According to the Indoensian laws, a foreign expert can be hired if there is no local person available to fill the position. Therefore you should only plan to hire foreigners to roles that require hard-to-find expertise in Indonesia.

In reality it’s not a huge obstacle though. The key principle to follow is that there must be at least one local person hired for every foreign expert. Of course you are allowed to hire as many locals as you want beyond that ratio.

However, the foreign experts can only be hired once your company has permanent business license (IUT). For that reason we always advise our clients to start with the IUT process as soon as the company is eligible for it.

It is possible for local companies without foreign shareholders to hire foreign experts. There are however additional limitations if the company capital is small:

Both of those roles can also be filled by locals but if you are going to appoint foreigners, then for each foreigner there has to be at least 3 locals hired.

Know your rights when owning property in Indonesia as a foreigner

Whether you own, buy, or inherit property in Indonesia, there are a few things you need to know as a foreigner.

How to choose a name for your company in Indonesia

Everything you need to know about Indonesian company names.

It’s important to make smart decisions when hiring or terminating employees in Indonesia.