How To Report Personal Income Tax In Indonesia 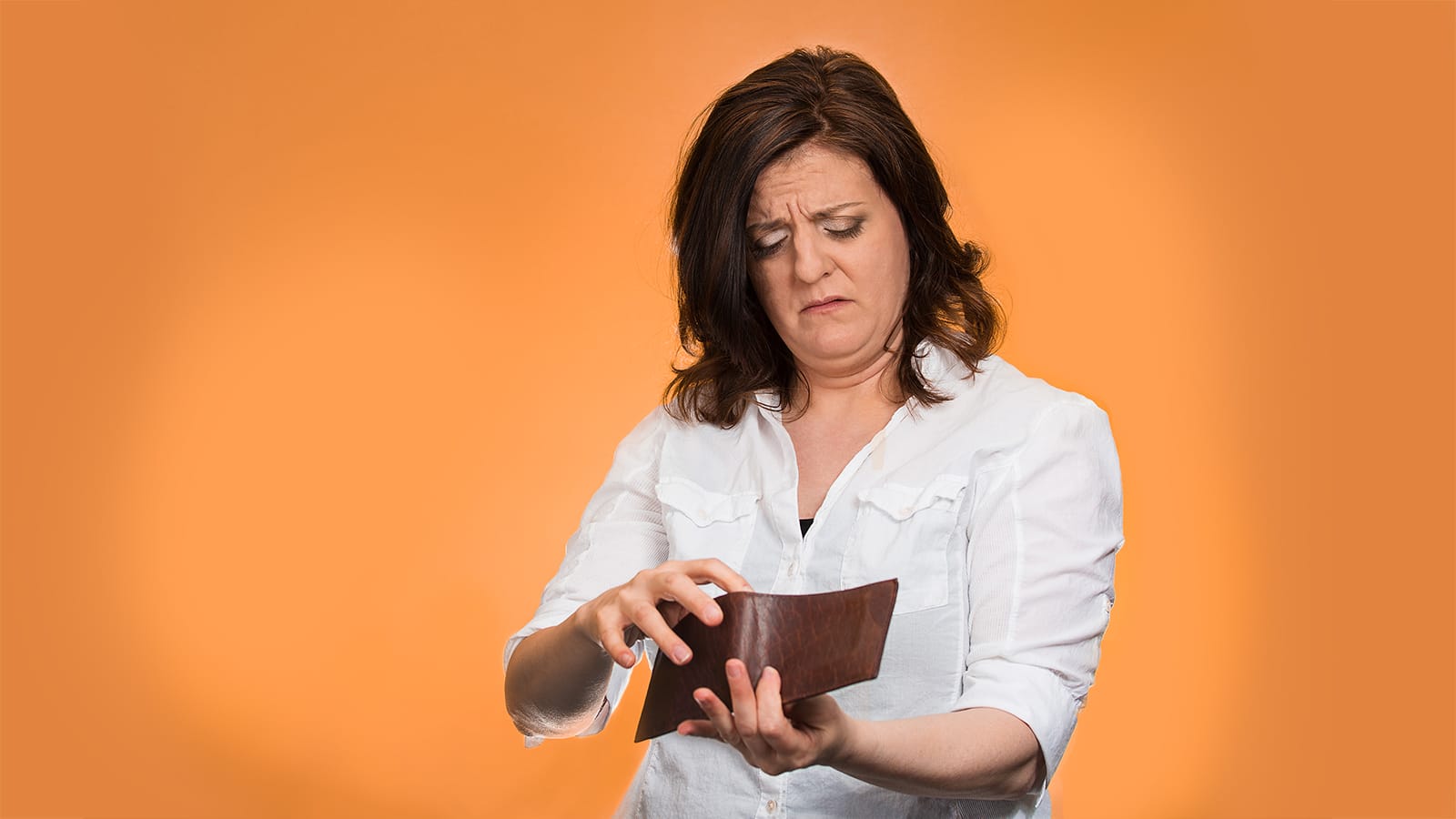 In fact, avoiding tax reporting in Indonesia may even lead to foreigners being deported or result in trial and imprisonment. See how to avoid unexpected problems with local tax office when living in Indonesia as a foreigner.

Who is Subject to Personal Income Tax Reporting in Indonesia?

As a resident taxpayer not conducting business and / or free work, you must report an Annual Report Tax (SPT) to the Tax Office. With carrying either a valid temporary stay permit (KITAS) or Tax Identification Number (Nomor Pokok Wajib Pajak – NPWP), Tax Office will register you no later than 3 months after the end of the tax year. Note that foreigners who are tax residents must have NPWP.

In the eyes of Indonesian legislative system, you are an individual tax resident in the country when meeting either of the three requirements:

An exception is only when a tax treaty overrides these requirements. Also, note that 20% withholding tax applies to the Indonesia-sourced income of non-residents. To set an example, dividends for stakeholder will be taxed, in case they did not yet have the NPWP. Or a foreigner who owns shares in an Indonesian company intends to sell his shares, the proceeds of the sale of these shares are taxed 20%.

Note that all foreigners holding a KITAS in Indonesia are considered as residents. What makes you a tax resident (with either ITAS, ITAP, Social or a Business Visa) is staying here for the 183 during a calendar year and meanwhile earning income from employment or personal investment.

Browse Emerhub blog for further details about KITAS and KITAP in Indonesia.

There is an exception when in comes to tax reporting in Indonesia. Being a diplomat or a representative of certain international organizations, you may be tax-exempt in Indonesia. Though, this is in case both countries provide reciprocal exemptions.

When being a commissioner in Indonesia – living in the country, yet not receiving salary neither dividends – you do not need to pay taxes. This applies as long as you do not earn income from Indonesia. As the tax obligation for a foreigner in Indonesia starts from having economic relations with Indonesia. That is when you start receiving income from the archipelago. Your tax obligation is final when you no longer have the economic relations.

What Must Individuals Report in Indonesia?

For your individual Annual Tax Report (SPT), include the following:

Note that you must provide complete, clear and valid information without trying to embellish facts. Take care of presenting data that is actually in accordance with the circumstances.

Almost all of the income earned by individual taxpayers in Indonesia is subject to income tax. According to the Law (Pajak Penghasilan, PPh Article 21), the personal income tax rate is calculated by using the progressive rate:

For Taxpayers who do not have NPWP, the rate is 20% higher than those with NPWP.

In addition to personal income tax reporting, you will find additional useful tips from our Quick Tax Guide as well.

Note that before reporting personal taxes in Indonesia, employer already collects a part of individual income tax through withholding. They withhold income tax on a monthly basis from employee salaries and other paid compensations.

Reach out to Emerhub for further advice on planning your personal income tax reporting in Indonesia. Fill the form below or get in touch with us here.