One would think that being a youthful and digitized market, transparency in Southeast Asia is a rising trend. But, old habits are hard to break. 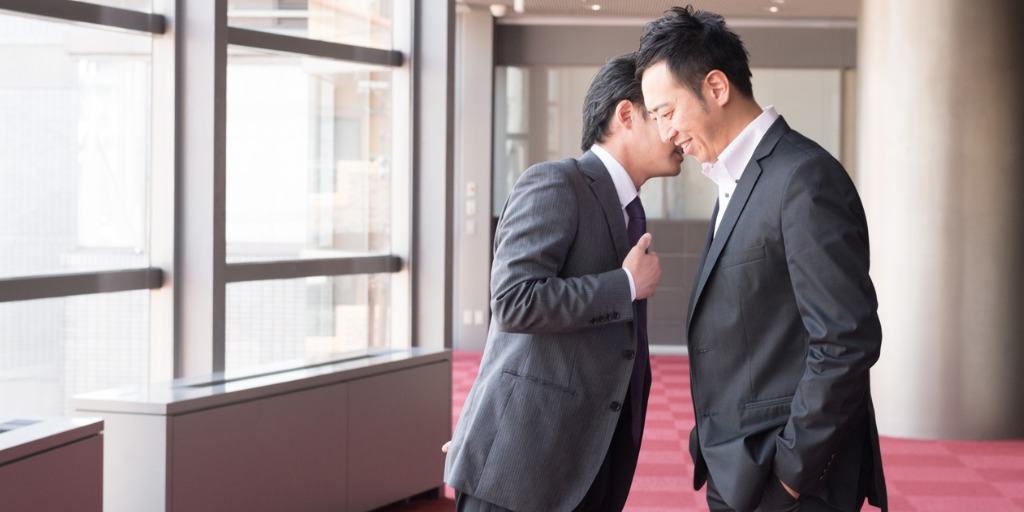 In this age of information overload, a concept that SEA businesses are struggling to adapt is transparency. In the Western world, it is a no-brainer and there are regulations to ensure within the market there is openness and honesty. One would think SEA, being a youthful and digitized market, would adapt quickly. But, old habits are hard to break.

The lack of transparency in Southeast Asia continues to hold in place the barriers that have hindered the market’s growth in the past: instability, corruption, along with a lack of local knowledge.

Lahi said, “Now that the SEA countries are becoming major economic centers, that lack of transparency –  Who owns this company? Is it even a legal entity? Do they have the right licenses? Are they paying their taxes? – becomes increasingly problematic.”

Managing the growth of the SEA Start-up Boom

There is unprecedented growth happening in the digital and tech sectors, and it’s no wonder – 50% of the population in SEA is under 30, and almost 90% of them have access to the internet. To sum up, the start-up boom is in full swing, and a new league of entrepreneurs is steering the reins of this young, tech-savvy and heavily commercialized market.

In fact, Singapore, Jakarta, Penang, and Ho Chi Minh are vying to be the next Silicon Valley, with tech and consumer-driven start-ups having sights set on being added to the region’s growing list of ‘unicorns’, privately-held companies valued over $US 1Billion.

Six years ago there were no unicorns, and now there are 11, with the likes of Go-Jek, Tokopedia, Grab, and Lazada becoming household names. As a result, the e-commerce and ride-hailing apps have pushed the region’s online economy to over US $100 billion, tripling its size from four years ago.

* While Sea and Razer achieved unicorn status, they lost it when they went to IPO since unicorns are only privately-owned companies.

With high rewards, comes high risk. That is to say, the SEA market is immature and inexperienced. “It’s easy to get distracted by the smiles and promises of huge potential markets,” said Lahi. “Our advice is to use all the intelligence you can get, even if it means higher costs and slower progress in the beginning. In fact, the biggest mistake companies make is thinking that the opportunity is ‘now or never’ – it rarely is and it’s better to take your time and be thorough.”

Above all, SEA as a region remains fragmented and localized. It’s part of what makes transparency in Southeast Asia inconsistent. Therefore, what works in Jakarta, will not necessarily work in Vietnam. As cultural norms vary, so do business practices and regulations. However, there is no standard, which makes finding information on financials, shareholders, and background very difficult.

At Emerhub, clients often request for help when dealing with local partners, at times not knowing who directors or shareholders are or if the company in question is legitimate. Whereas in most Western countries, there are government databases where anyone can easily find on the most basic level, the financial data, background or shareholder information for any registered entity.

In other words, taking strides to improve standards, Emerhub pulls as much public data as possible for SEA businesses for their online registry: registry.emerhub.com. Currently, in their database, they have every registered company in Indonesia and Vietnam, as well as many in the Philippines, and it is updated on a monthly basis.

Smarter investing with access to financial statements and records

Simply put, less information means more risk for investors. Nowhere is transparency in Southeast Asia more important. Financers need a clear picture of financial statements for performance and operations, debts, and total value. As the market matures, the influx of international investors and talent is leading the push for market watchdogs to monitor growth and the more than US$37 billion of venture capital that has flowed into SEA’s internet economy over the last four years.

However, Lahi sees positive progress. “One of my biggest hopes is that the large start-ups will groom a new generation of future business leaders who build companies with international standards, both in terms of governance and business ambitions. This generation has experience working for an international company with high pressure and they can recreate the culture and standards elsewhere later on.”

Due diligence and honesty will curb corruption

Firstly, corruption and poor governance have been cited by investors as the #1 obstacle to doing business in SEA, according to the United Nations Development Programme. In fact, in 2018 the UNDP established Fair BIZ, with sweeping reforms across the region with new regulations for starting businesses, protecting investors, enforcing contracts, paying taxes, among others. In short, this program aims to grow and nurture a culture of transparency in Southeast Asia and integrity.

As the climate changes, new businesses should use caution. “At the very least you should conduct your own due diligence – see who are the people behind your potential partner, what kind of track record they have. Then, later on, you can conduct a more thorough personal background check,” said Lahi.

Who owns the companies in Southeast Asia?

“While due diligence is complicated, Emerhub pulls as much public data as we can and puts it out to registry.emerhub.com which is the easiest way to get a basic overview of any legal entity in Indonesia, Vietnam or the Philippines.”

However for SEA, not stomping out the start-up flames will require adapting to a new era of clarity, openness, communication, and accountability. Meanwhile, in return for transparency in Southeast Asia, the long-term rewards are collaboration, cooperation, and collective decision making.

“Everybody wins when the market is more transparent, and it’s an easier place to do business in,” said Lahi.  “It’s not just that the government has to make the regulations easier, it’s also about how the players in the market behave.  In other words, if they are all more open and transparent, it will make the business market better, more investments come, and the cycle of growth can continue.”

What is an employer of record?

What is an employer of record and how to use it to build global remote teams.

Being a remote worker has more challenges than lacking face to face interactions or intercultural barriers.

Why You Should Expand Your Tech Business to Southeast Asia

Southeast Asia is new hotspot for tech companies. Here’s why you should expand your IT business to Indonesia, Vietnam, or the Philippines.