Your first step of company registration process should be to check the allowed foreign ownership in your desired industry. In this article, we take a closer look at the Foreign Investment Negative List in the Philippines.

The Regular Foreign Investment Negative List is a document released by the government to regulate the foreign ownership percentage in certain industries. Furthermore, investors are also required to set up a corporate presence in the country.

The 1991 Foreign Investments Act (FIA) allows foreign investors to engage in any type of business in the Philippines, on the condition that their industry does not fall under categories stated in the Foreign Investment Negative List (FINL).

Industries with limited foreign ownership in the Philippines

List A of the 10th Foreign Investment Negative List regulates foreign ownership by mandate of the constitution and specific laws:

Up to 60% foreign equity

Up to 49% foreign equity

Up to 40% foreign equity

Up to 30% foreign equity

Up to 25% foreign equity

Up to 20% foreign equity

List B of the 2015 FINL limits foreign ownership due to security, defense, risk to health, and morals and to protect small- and medium-scale businesses.

Up to 40% foreign equity

Industries closed to foreign ownership in the Philippines

Most common industries available for full foreign investment in the Philippines

Opening a 100% foreign-owned manufacturing business is allowed for foreign shareholders. However, it is possible only if your business activities are not under categories listed in the Negative List.

In the Philippines, businesses need to export at least 60% of their products/services in order to be considered export enterprises.

Aside from a significantly smaller minimum capital requirement, export companies can be fully foreign-owned as well.

Foreign investors are also allowed to set up 100% foreign-owned retail trade companies in the Philippines.

However, as stated in the negative investment list, it is possible only under certain conditions:

If the minimum capital input of a retail enterprise is less than US$ 2.5 million, no foreign equity is allowed.

Foreign investors can also establish up to 100% foreign-owned e-commerce businesses. However, their activities cannot fall under industries listed in the FINL.

The current, 10th FINL came into force in 2015. The government revises the list every two years and the 2017 Foreign Investment Negative List is to be announced before the end of the year.

The government is planning to reduce limitations on certain industries in order to encourage foreign direct investment in the Philippines. Thus, the 11th FINL is said to be shorter than the previous one.

For example, some industries among others that are under discussion are:

Other requirements for foreign companies in the Philippines

In addition to foreign ownership limitations, investors aiming to establish a foreign-owned company in the Philippines also need to meet minimum investment requirements.

The general minimum capital requirement for foreign-owned companies in the Philippines is US$ 200,000. However, it is possible to lower the minimum investment significantly. For example, by exporting most of your production or by employing local employees.

The corporate structure of domestic corporations in the Philippines requires at least 5 but no more than 15 founders. Each of them has to hold at least 1 share and the majority of incorporators must be Philippines residents.

As you also need to appoint at least 3 corporate officers (President, Corporate Secretary, Treasurer) out of which the Secretary must be a citizen of the Philippines, it is common practice to use nominee shareholders and officers.

Furthermore, if your goal is to enter the market faster and without complying with the minimum requirements, you can also opt for a nominee company. Contact us via [email protected] for more information.

In order to maximize the success of your business, it would be wise to seek legal advice before making any investments. Contact our consultants via the form below to discuss the best options for your business activities in the Philippines. 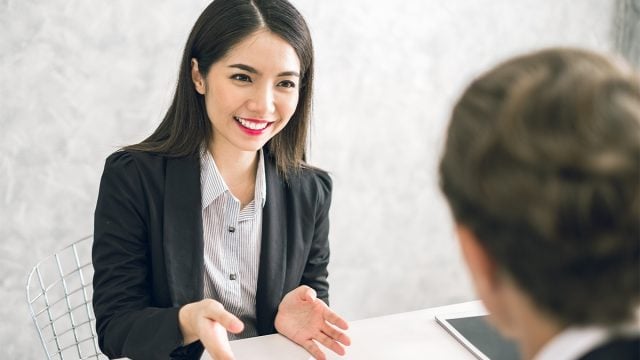 How to hire employees in Vietnam and how much to pay them.