5 Reasons to Start a FinTech Company in the Philippines

With a growing number of active Internet users and the second largest population in Southeast Asia, the Philippines provides a fruitful ground for fintech startups. In this article, we will bring out reasons why you should open a fintech company in the Philippines. We will also show you the step-by-step process of setting up a […]

With a growing number of active Internet users and the second largest population in Southeast Asia, the Philippines provides a fruitful ground for fintech startups.

What is a fintech company

In the past years, fintech has grown explosively across the world. Fintech companies are also starting to grab market share in emerging markets, such as the Philippines.

Some common fintech services are, for example:

5 main reasons to start a fintech company in the Philippines

One of the assets of the Philippines in terms of the financial technology industry is its large and rapidly growing proportion of Internet and smartphone users.

According to a new Global Digital Report released by We Are Social and Hootsuite in January 2018, the Internet penetration rate in the Philippines is currently 63%.

Compared to January 2017, this number has grown by 12% with 7 million additional Internet users. The report also pointed out that an average Filipino spends a remarkable time of 9 hours and 29 minutes online, regardless of the device.

Moreover, 74% of the Filipinos believe that technology provides more opportunities than threats and already 63% of the population prefers to complete tasks digitally whenever possible, 28% use mobile banking.

According to the World Bank’s Global Findex Survey, only 3 out of 10 Filipinos had a bank account in 2014. The last Global Digital Report shows that in 3 years, this number hasn’t grown significantly, pointing out that still, only 31% of the nation has a bank account in 2018.

Moreover, as it comes out from the Global Findex Survey, Filipinos are more willing to take a loan from individual lenders rather than from banks. In fact, over 10% of the total population would turn to private lenders, which is twice as much as compared to the rest of the world.

A trusting attitude towards technology and low penetration of banking services provide, in turn, beneficial opportunities for financial technology companies.

The current population of the Philippines is estimated to be around 106 million. According to the Worldometers, the median age in the Philippines is 24.3 years, meaning that the bulk of the nation has already grown up in a digital environment. 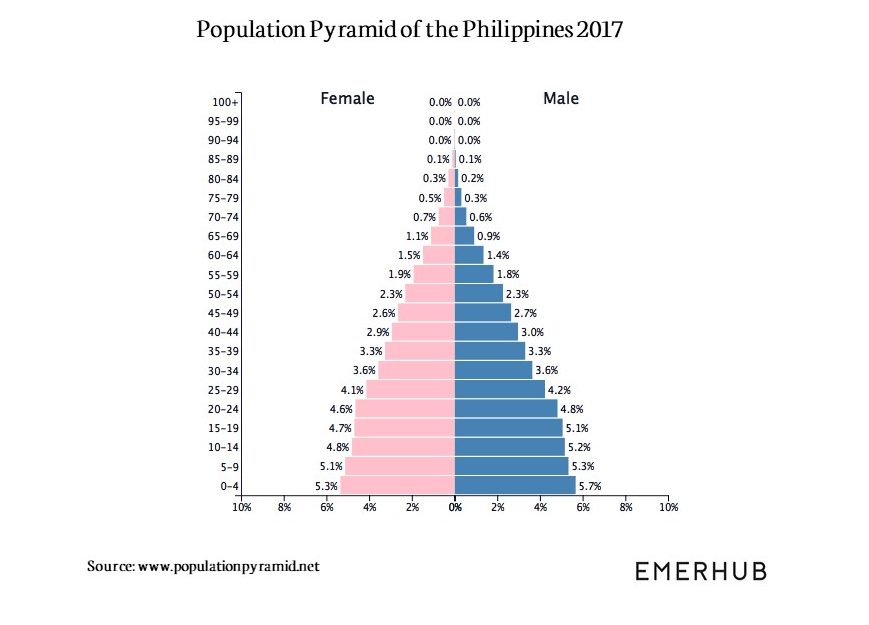 In 2013, the Commission on Filipinos Overseas estimated the number of Overseas Filipino Workers (OFWs) to be around 10.2 million. An OFW is a Filipino who works and lives outside of the Philippines. Today, this number is presumably even higher.

This is confirmed by the fact that according to a report released by Bangko Sentral ng Pilipinas, cash remittances sent home by overseas Filipino workers rose 5.3% to US$31.1 billion in 2017. Also, money transfers from overseas reached a record high of US$3 billion in December 2017.

Moreover, the Global Findex Survey pointed out that using a money transfer operator was also the most preferred option also for domestic remittances of the Filipinos who participated in the survey.

#5 Great part of the population living in rural areas

According to Worldometers, 44.4% of the Filipinos live in cities. This means that more than half of the population lives in rural areas, away from banks and other service centers.

However, fintech services, such as mobile payments and money transfers, are simple and accessible solutions to anyone using the Internet, regardless of their location or whether they have a bank nearby.

In 2017, the Bangko Sentral ng Pilipinas (BSP) issued two circulars encouraging the development of remittance services, virtual currencies, and other fintech services in the Philippines.

BSP Circular No.942 concerns remittance and money transfer companies while BSP Circular No.944 provides directives for handling virtual currencies. These regulations are especially targeting those that aim to engage the excluded and the unbanked Filipinos. Also, companies in remittance services, e-money, digital currency, and other fintech businesses.

So far, the BSP has shown a cautious, however not a prohibiting ‘wait-and-see’ attitude towards cryptocurrency use in the Philippines. The purpose of the new regulations is to make instructions clearer and to promote fintech growth in the Philippines.

To register a fintech company in the Philippines, you also have to acquire an additional license from the Bangko Sentral ng Pilipinas.

Foreign ownership of a financing company in the Philippines

According to the Republic Act No. 10881 of July 2016, foreign investors can set up a 100% foreign-owned fintech company in the Philippines.

Minimum capital requirement for a fintech company in the Philippines

Learn more about ways to lower minimum capital requirement in the Philippines.

How to set up a fintech company in the Philippines

Getting started with a fintech company in the Philippines

According to Statista, the transaction value in the Philippines’ financial technology market will reach to US$5.695 million in 2018, showing a 16.4% growth rate.

The global market is shifting rapidly for financial services. The Philippines is also gaining momentum in the field of financial technology, making it a truly promising market.
For any additional questions regarding fintech company registration in the Philippines, feel free to contact us by filling in the form below. Our consultants in Manila will be happy to help you with opening a company in the Philippines.

Emerhub has years of experience with corporate secretarial services in Philippines. 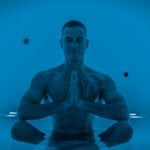 Professional and easy to work with

The team at Emerhub was extremely professional in helping us setting up our business in Bali, from incorporation to visas and now trademark registration. The experience of working together was easy and clear. We would happily recommend Emerhub to others looking for market entry support.” 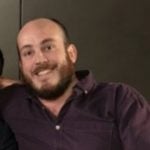 Instrumental in setting up our remote development team

We’ve been using Emerhub for over a year now, and they have been instrumental in the setup of our first remote development team in Indonesia by providing Recruitment Services. Monica and the team have been wonderful to deal with, and have found some great tech talent for our growing team.

The experience was better than expected

I appreciate the excellent service the consultants Saman and Aisyah provided to our company. Their attention to detail, great communication skills, and professional advice really made the experience even better than I expected. Thank you.