How to choose a name for your company in Indonesia

Everything you need to know about Indonesian company names. 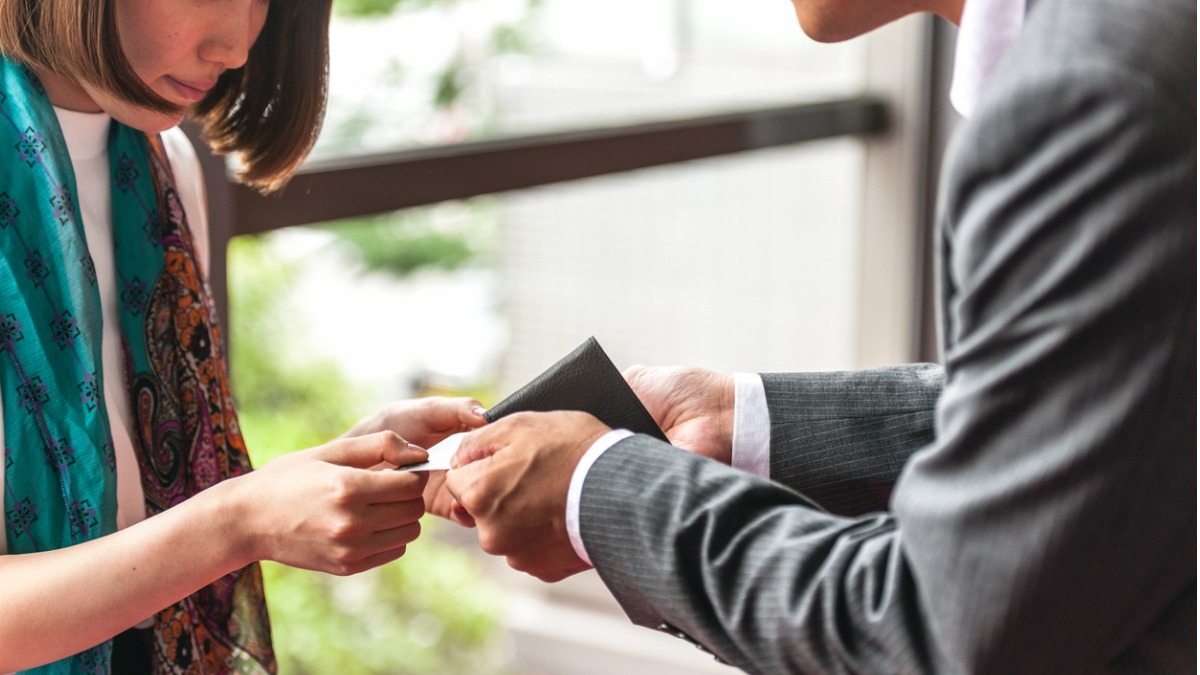 Choosing a name is the first step of registering a business in Indonesia. While it might seem simple and straightforward, there are several rules that you must follow.

Additionally, we asked our sister company companieshouse.id to provide us some interesting statistics about Indonesian company names from their database of almost one million companies in Indonesia.

What do all the abbreviations in Indonesian company names stand for?

You have probably heard abbreviations like “PT”, “PT PMA”, “Tbk.”, “CV”, perhaps even the legally inaccurate phrase “PT Local”. Let’s quickly explain what each of those stand for.

A “PT PMA” is a limited liability company with foreign direct investment. Legally, a PT PMA is still a PT. It’s not a different legal entity type. It just means it has foreign shareholders. “PMA” is not used in the company names.

If you hear the phrase “PT Local” then it does not have any legal meaning. It’s a layman’s term sometimes used for locally-owned limited liability companies.

A CV is a limited partnership, similar to a sole proprietorship. It cannot have foreign shareholders and its owners (partners) have full liability. The main reason many locally-owned companies are “CV”-s is that they are much less regulated and easier to manage. Due to the full liability those companies are almost always small.

Here are the 10 most commonly used words in the Indonesian company names, according to companieshouse.id:

Unsurprisingly, “Indonesia” is the most commonly used word in Indonesian company names.

You can tell a lot about a country by looking at its language. For Indonesian companies, giving your company a powerful name that attracts good luck is important. Names that mean “victorious”, “powerful”, “prosperous” are extremely common.

The next time you meet a company that includes the word “Mandiri” in their name, you don’t need to ask whether they are a subsidiary of the state-owned Bank Mandiri as the word is used in over 50,000 company names.

All Indonesian company names are a unique combination of words (see the rules below). However, some words are more special than others. We queried the Companies House database to find some interesting trivia.

What is the most common Indonesian company name?

If there was an award for the most commonly named Indonesian company, it would probably go to PT. Mandiri Abadi Jaya Indonesia in Semarang, Central Java. Their company name consist entirely of the Top 10 most common words.

What is the shortest Indonesian company name?

There are 395 companies that have a name that contains only four characters. The title goes to PT. Alir in Banten.

Which company in Indonesia has the longest name?

The longest name belongs to PT. China Twentieth Metallurgical Group Ningbo Southeast Asia Construction & Installation Engineering. If you plan to apply for a job there, make sure you memorize all the words in the right order.

How to choose a PT PMA name in Indonesia

Picking a name for your soon-to-be-established foreign company in Indonesia is an important part of incorporation. In fact, receiving an approval from the Ministry of Law and Human Rights to use your chosen PT PMA name is the first step of the whole company registration process in Indonesia.

#1 PT PMA name has to include at least three words

When embarking on the journey of coming up with a company name in Indonesia, one of the requirements that foreign companies need to follow is to use at least three words in their name. This is an ordinance implemented by the Ministry of Law and Human Rights.

Let’s say that you are planning to name your company in Indonesia PT Logistics Services. In that case, you would have to add at least one more word to the name. For example, PT Great Logistics Services could already be an acceptable name.

Also, note that all companies in Indonesia, including local ones, have the abbreviation “PT” (Perseroan Terbatas) preceding their name.

We suggest registering your brand as a trademark in Indonesia as well since Indonesia is not part of the WIPO protocol. Therefore, your brand would not have international protection here if you have registered the trademark elsewhere but you must register it in Indonesia separately.

Be sure to not convey any wrong ideas or impressions. Especially what comes to using your future business activities as part of the name.

For instance, if you want to register your company with the business classification of tourism, you cannot use the word “trading” in the name of your company.

Furthermore, referring to the industry of your company can limit your future opportunities. Even if it is in accordance with your current business activities, having a word that directly states a business classification included in your PT PMA name restricts you from adding other business classifications in the future.

When you pick a name for you foreign company in Indonesia, make sure that it isn’t analogous to names of:

If you’re an international company aiming to open a representative office in Indonesia, it is of course allowed to use the same name. However, you would need a letter from your headquarters to prove that you are a representative of the company.

In any other case, avoid using names that are similar to or even sound similar to other companies’ or institutions’ names.

#4 Don’t use vulgar or obscene words

Indonesia is one of the most religious countries in the world. Avoid using ambiguous words in your PT PMA name that might be considered offensive, indecent, or profane here.

Indonesia has a diverse culture and there are plenty of customs to follow. We have further described the topic of Indonesian business culture in our previous article.

#5 Use Roman alphabet only

#6 Don’t use series of words and numbers

Another restriction when choosing a corporate name in Indonesia is that you are not allowed to use any letter or number combinations that do not form a word.

It is not impossible to change your PT PMA name, should you decide to take up a new name in the future. However, once you change the name, the company also needs a new tax card.

Which, in turn, means that the following authorities need to approve the changes as well:

Company registry is a database held by the Indonesia Investment Coordinating Board (BKPM) which includes information about companies already registered in Indonesia.

The company registry in Indonesia, however, is not as easily accessible as in some other countries. In order to access the registry, you need to make a request and buy a voucher from the BKPM.

This is not very convenient for foreign companies which is why we do it for them. Simply fill in the form below and we will do the research on your behalf.

The World Bank’s Indonesia Economic Prospects report for June 2022 predicts that Indonesia’s economy would grow 5.1 percent in 2022 and 5.3 percent in 2023, as the pressures of deteriorating global economic conditions, increasing inflation, and tightened external credit begin to weigh.

The Indonesian government is said to be launching a special Digital Nomad Visa in an effort to entice more overseas employees to the country.