Table of contents When is Ramadan 2019 in Indonesia?How does Ramadan affect businesses in Indonesia?Business is done during the breaking of the fastTunjangan Hari Raya (THR) paymentBusiness lunches and nightlife in Indonesia during RamadanCelebrating Hari Raya Idul FitriGetting back to work after LebaranBest time to hire in Indonesia is after RamadanRamadan is the Holy Month […] 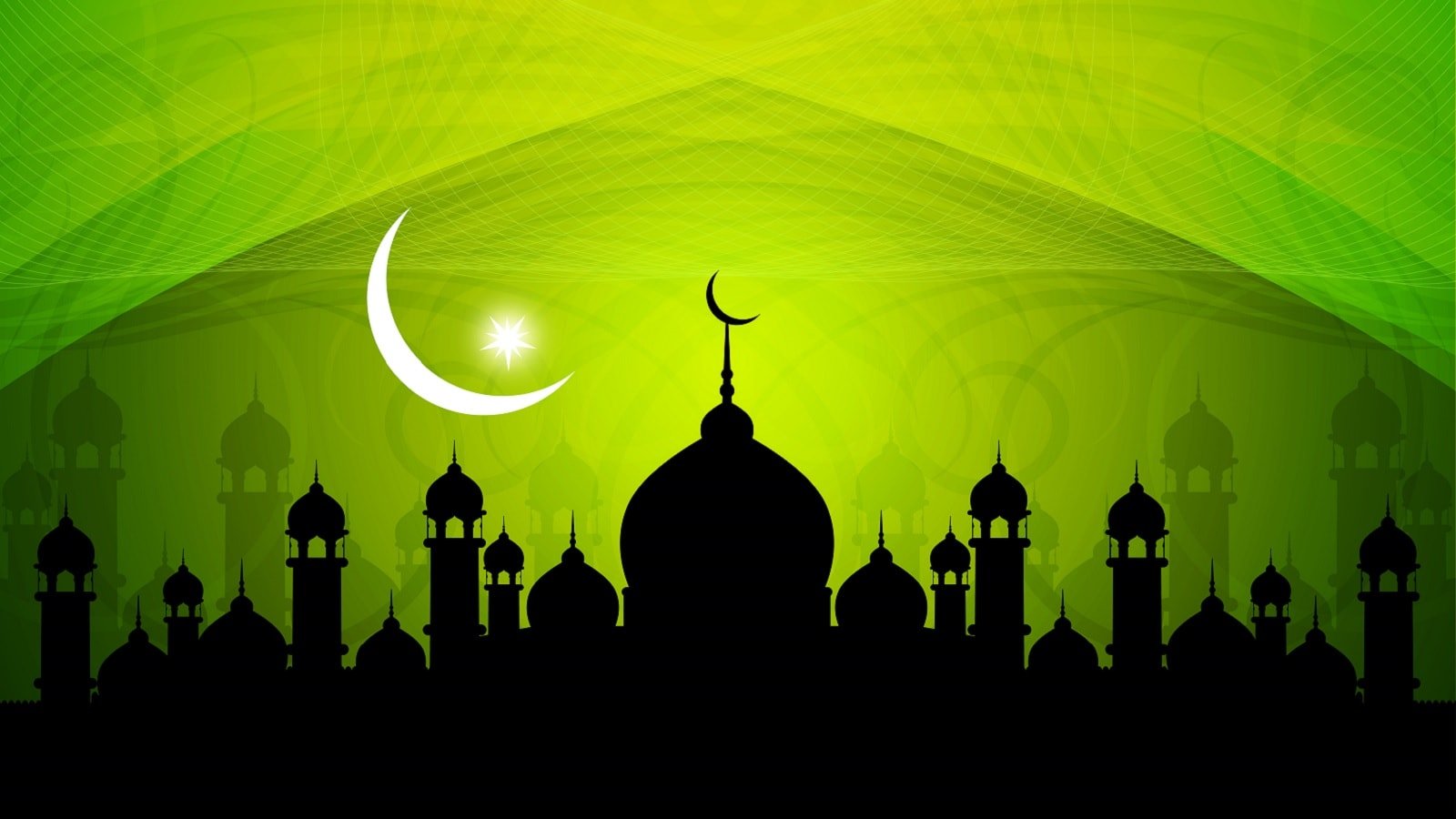 Ramadan is the Holy Month for Muslims during which they forgo eating and drinking from dawn to dusk. It is a serious religious undertaking that impacts the daily routine of many Indonesians.

One of the common misperceptions, usually among newer expatriate business managers, is that the business stops during that time or that it’s followed by at least a week of holidays.

In this article, you will find the key things to keep in mind if you want to conduct business in Indonesia successfully during the Islamic holy month of Ramadan.

When is Ramadan 2019 in Indonesia?

How does Ramadan affect businesses in Indonesia?

Working hours in Indonesia during Ramadan

Many assume that due to its large population of Muslims, Indonesia will shut down entirely during Ramadan. It is simply not true.

During Ramadan, those who fast usually wake up starting from 3 am to have their early pre-fast meals and pray before the daybreak. Their next meal will be after the sunset.

Fasting brings significant changes to the daily routine of most Indonesians which consequently affects working hours. However, it does not mean that work stops entirely in Indonesia.

On the contrary, as the essence of Ramadan is to develop one’s grit and patience, people should continue with their regular everyday lives.

However, if you are an employer, be accommodating to your employees and provide flexible working hours during Ramadan.

In the private sector, office hours during Ramadan are generally the following:

Government institutions in Indonesia, however, have even shorter business hours during Ramadan—they open at 08:00 and close at 15:00.

Schedule your lunch and dinner meetings with Muslim counterparts to mornings or early afternoon.

Also, don’t offer or invite them for coffee or tea during fasting to avoid causing any inconveniences.

Due to significant changes in people’s regular eating and sleeping routines, Ramadan can also affect the productivity of your employees. The key to maintaining the efficiency level in your workplace during fasting is to plan your days in the office accordingly.

Allocate the most important tasks to your team for morning hours and before noon to increase productivity. This is the most effective your team will be during Ramadan time.

Often the staff can also claim that some projects can’t be started or will be delayed during Ramadan. More often than not, it’s just an excuse. The government institutions might be closed for a while indeed, but anything else generally works as usual. So, don’t let Ramadan be an excuse for poor performance.

At your office, you can also organize energizing and fun activities (ngabuburit) to pass the time until the breaking of the fast.

You can organize, for example:

Business is done during the breaking of the fast

Dinner after sundown is taken very seriously, and it is a time when Indonesians come together for buka bersama—to break the fast together. It is a tradition for many Indonesians to arrange meet-ups with their long lost friends during the breaking of the fast.

Breaking of the fast is the most important social gathering of the day that provides excellent opportunities for business networking.

Keep in mind that relationship-building is an integral part of the Indonesian business culture and there is no other more ideal time to build relationships with your Indonesian colleagues, business partners, or clients than during the breaking of the fast.

Companies hold several buka bersama events where togetherness is shared, either per department or with the whole office. In fact, most employees expect the company to organize a larger joint breaking of the fast.

In general, companies go to a restaurant together or order catering to the office. The latter can be surprisingly cost-effective given how big is the wedding organizing industry in Indonesia that is mostly idle during workdays.

Ramadan is also the busiest shopping season in Indonesia from which retail businesses benefit the most. Employees will receive their 13th salary, the obligatory religious holiday allowance Tunjangan Hari Raya (THR) payment this month and most of them will spend it on gifts to their big family, like during Christmas in the Western countries.

Another obligation for Muslims during Ramadan is Zakat. Zakat is a type of charity that requires Muslims to donate 2,5% of their income to those in need, such as the poor.

Business lunches and nightlife in Indonesia during Ramadan

As the first and last week of Ramadan tend to be more restrictive, many of the usual places where you hold business lunches might not be open at that time. Therefore, before organizing business lunches with your non-fasting associates, call the restaurants first to make sure that they are open.

Nighttime entertainment in Indonesia is quiet during Ramadan as clubs are not permitted to be open in most cities, except in Bali. The closure is mainly not to disturb Muslims during their holy month of fasting.

Also, you cannot publicly sell alcohol in Indonesia during Ramadan. However, 5-star hotels and some restaurants that are outside of residential areas are still allowed to sell alcohol with pre-approved licenses.

The official holiday for Ramadan is at the end of it when Muslims celebrate Idul Fitri. Idul Fitri is to Muslims what Christmas is to the Western world. It’s filled with joy, eating, visiting families, and presents.

In Indonesia, there will be two official holidays for Idul Fitri, and additionally, the government will also publish a Cuti Bersama (collective leave) for usually another two days.

In total, you can expect to have a full week off for offices and institutions.  However, that is not the case in the retail business. Another common misunderstanding is that private companies should also give the whole week off.

The collective leave reduces the number of holiday days the staff can take throughout the year, so ask their opinion first – they might prefer to stay in the office in exchange for having more freedom to plan their holidays.

Getting back to work after Lebaran

Everyone gets back to the office after Lebaran. However, it does not mean that work starts immediately. Indonesians begin work after Idul Fitri with a ritual called Halal bi-halal.

Halal bi-halal is an Indonesian gathering event to celebrate the get-together after Idul Fitri. It is usually held on the very first day of office work to seek forgiveness and to turn over a new leaf between colleagues and acquaintances.

Best time to hire in Indonesia is after Ramadan

The weeks following Ramadan and Lebaran are the peak time for hiring employees in Indonesia. It is because after receiving their 13th salary, many Indonesians are eager to change jobs.

Therefore, it is also the best time to bring new talent to your company—to fill junior positions as well as to recruit executive level professionals in Indonesia. Emerhub offers full-service recruitment in Indonesia and can assist you in finding top talents in Indonesia.

Don’t hesitate to reach out to us by filling in the form below for a personal consultation.