Understand how much capital needs to be paid up to register a foreign company (PT PMA) in Indonesia. 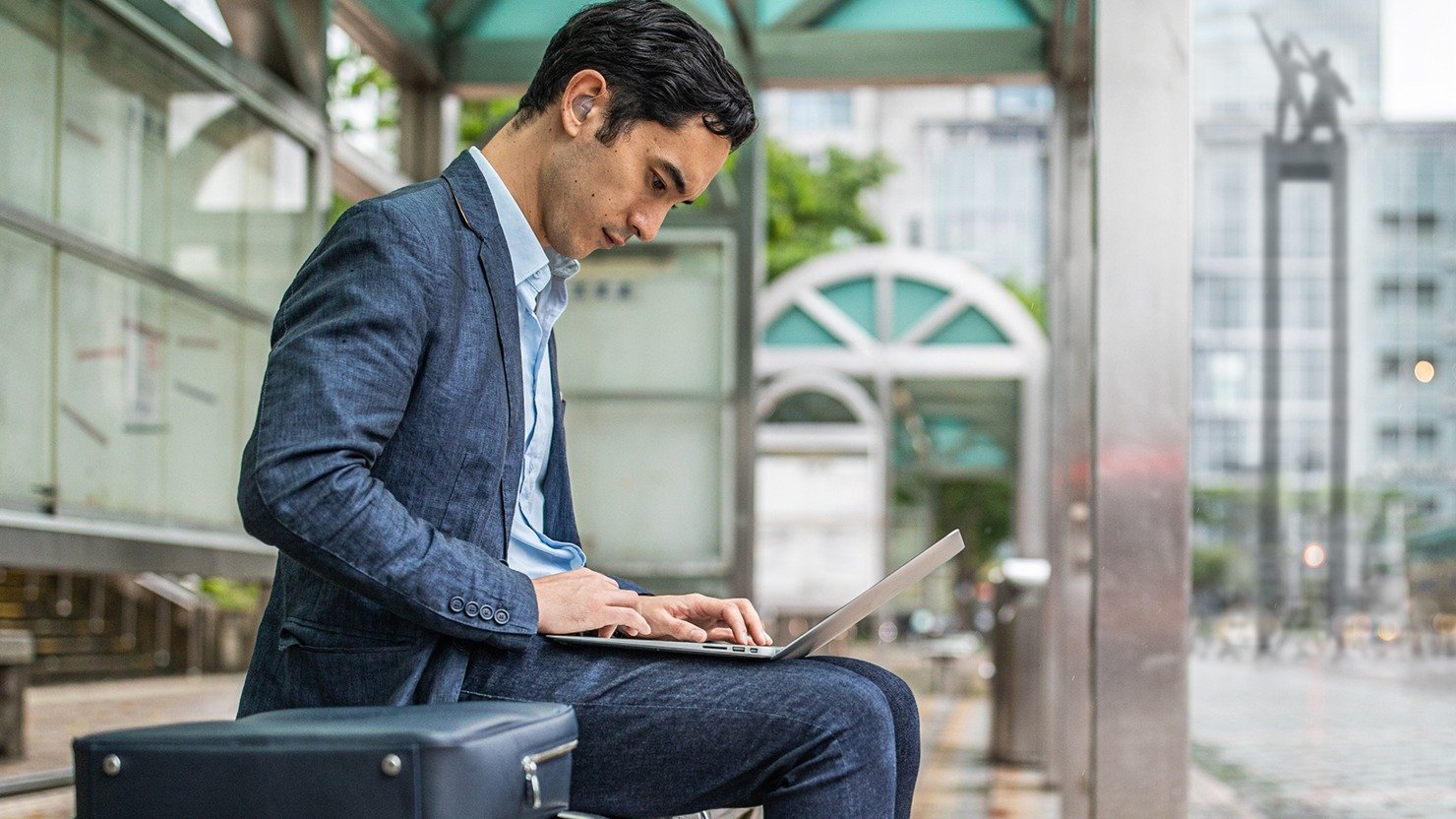 What is the amount of minimum capital to register a company in Indonesia? Does it all have to be paid up immediately upon incorporating a PT PMA company?

These are some of the most frequent questions foreign investors ask when considering opening a foreign-owned company (PT PMA) in Indonesia.

What is considered as a foreign company in Indonesia?

First of all, let’s establish what a foreign company in Indonesia is.

Limited liability companies registered in Indonesia, regardless of capital structure, are called PT-s (perusahaan terbatas). If the PT company has any foreign ownership, it’s called a PT PMA, which means an LLC company with foreign ownership.

It is an important distinction. Having local shareholders does not affect your company’s capital requirements unless you don’t own any shares in the company.

Indonesian laws classify companies into different categories based on the size of equity:

Only 25% of the total equity has to be paid up to incorporate a PT PMA company.

To protect local small businesses, only large companies are allowed to have foreign shareholders. Therefore, to set up a foreign company, a PT PMA, you will need to pay up 2.5 billion Indonesian Rupiah (less than 200,000 USD) as capital.

If that seems like a high capital requirement, then remember that you are allowed to use those funds for operating your company.

Capital requirements are also relevant for local companies because the size of capital also determines if the company can hire foreign workers.

There are industries where by law the minimum required capital is higher than 2.5 Billion Rupiah. Such as:

Reach out to Emerhub to find out the exact specifications for your business.

Changing the capital of the PT PMA company

There are two common situations for changing capital – it’s to either convert a locally owned company into a PT PMA or to increase the capital of an existing company.

Converting a local company into a PT PMA

Before you start changing the capital structure of the company, be sure to know what is it’s current amount of paid up capital and its business classification (KBLI).

You change the capital by issuing new shares. According to the law, you must offer the shares to the current shareholders first.

Then a General Meeting Of Shareholders (GMS) needs to decide on the issuance of new paid up capital and the allocation of shares. You can also use the GMS to change the company’s business classification if needed.

You will also need to call a General Meeting of Shareholders if the capital amount stays the same but the company gets (partially) acquired by new shareholders.

The process is the same as for local companies – you add new shares, offer them first to existing shareholders, and then call a General Meeting of Shareholders.

Ready to start? Expand your business to Indonesia today

Ways to reduce capital requirements of a PT PMA

While Indonesia may have higher capital requirements for foreign companies than many other countries, the size of the capital should not be seen as a cost. You will be able to invest that money into your local operations.

However, there are some situations where we recommend companies not to incorporate a PT PMA company, such as:

Emerhub’s Employer of Record (EoR) service allows anyone to hire employees in Indonesia without setting up a local company. This means that instead of having to set up a company and manage payroll, you’ll simply appoint Emerhub as a service provider while having full-time staff working for you.

Employer of Record is a great alternative in situations such as:

The primary reason to set up a nominee company is to get around the local ownership restrictions which is out of scope for this article.

However, sometimes small companies are taken aback by the capital requirements and decide to set up the company by using a local shareholder instead.

This is understandable, especially if you plan to have a lifestyle business that won’t be generating much more revenue than needed to support your lifestyle in Indonesia. But understand the risks of doing so – the local shareholder has full control over your company and can leave you with nothing.

It happens often, especially if the local nominee is a family member or friend (or they deceive and the business is inherited by their relatives). It’s also not uncommon that the business takes off and the local partner decides to reap the benefits without you.

Therefore we only recommend to use professional service providers for nominee companies – companies like Emerhub have a reputation to protect and have much more to lose from acting in bad faith.

How much is the minimum capital of a PT PMA?

A PT PMA is required to have a capital of 2.5 billion Indonesian Rupiah. Some business classifications have higher capital requirements due to the nature of the activities.

What can I do with the paid up capital?

You can use the funds to cover business expenses. Paid-up capital should be seen as an investment.

If the local company does not have any foreign shareholders and operates as a small or medium business then the minimum required capital is lower. However, this might also restrict their ability to hire foreign workers and join tenders.

Is there an Investment Plan that I need to submit?

This was a requirement before the company registrations switched to the new system in 2018.