Do you have a project in Indonesia that requires you to import IT equipment into Indonesia? It can be a challenging task, especially if you don’t have the experience of handling customs in Indonesia. In this article, we will describe different options you have to make sure you get your products to Indonesia. How to […]

Do you have a project in Indonesia that requires you to import IT equipment into Indonesia? It can be a challenging task, especially if you don’t have the experience of handling customs in Indonesia.

In this article, we will describe different options you have to make sure you get your products to Indonesia.

How to import IT equipment into Indonesia

Before you start planning the journey to import IT equipment into Indonesia, note that you have three options:

Option 1: Set up a company in Indonesia

If you want to import IT equipment into Indonesia by yourself, you need to open a local company with an import license. In Indonesia, this takes about 6 months and requires paid-up capital.

In addition to setting up a limited liability company (LLC), note that you must also acquire specific import licenses. The type depends on the goods you plan to import.

See how the Director of Emerhub explains the key aspects of setting up a company in the following video:

On the same topic, something you would not want to miss out – 7 common mistakes to avoid before you set up company in Indonesia.

Types of import licenses in Indonesia

Importing on your own, note that you can apply for three different types of import licenses in Indonesia:

However, to import IT equipment into Indonesia you also need an additional permit. One specifically for IT equipment. This is called the SDPPI Approval or Postel Permit.

In theory, if you only need to import a few times, going through the process on your own is not only expensive. Considering your efforts, applying for another licence also seems unnecessary.

Moving forward, you would also need additional support by hiring local staff who know how to handle the details of import bureaucracy.

Option 2: Importer of Record in Indonesia

Importer of Record (IOR), also known as undername import, is choosing to have a third party take care of importing your goods. You do not need a legal entity thus this is the immediate way to start processing your items.

Meanwhile, a team of experts handles your valuables, note that there lies no liability on you to pay any import taxes.

You benefit from an experienced partner. One that has built connections and has years of experience with Indonesian customs. Thus, forget worrying about detainment or the intense disputes with customs officials.

Procedure of Importing IT Equipment Into Indonesia Using IOR

When importing IT equipment, you must have some standard documents. What you need first is the commercial Invoice and Packing List of the shipment.

In fact, being a foreign national or company curious of importing IT goods, you only need two documents. The commercial invoice and packaging list of the shipment. Based on this information, your partner is already able to draft a fee quote. Both for IOR service as well as Duty and Taxes calculation for your shipment.

The documentation is transparent with no hidden fees. You will also receive the consignee details stated in all the import documents:

Shipping goods into Indonesia can then begin. Once your items arrive in Indonesia, you can start the custom clearance process. Emerhub has a 100% record of clearing goods from customs. Furthermore, we can also assist in clearing other shipments that are stuck in customs. 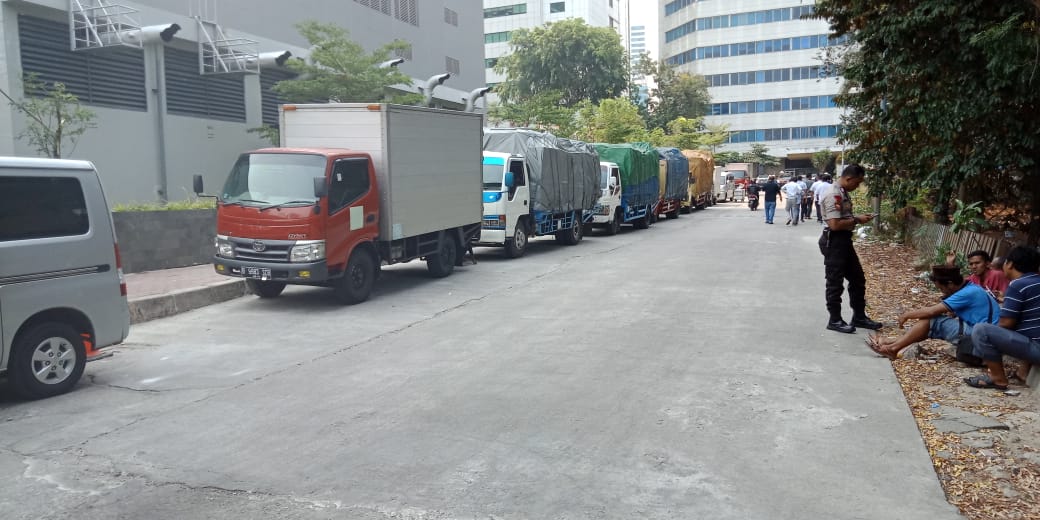 Goods that were successfully imported to Indonesia using Emerhub’s importer of record service.

Let’s discuss in detail how to import your IT equipment into Indonesia. Meet us in our Bali or Jakarta office – get in touch with Emerhub by filling the form below or directly on our import page. 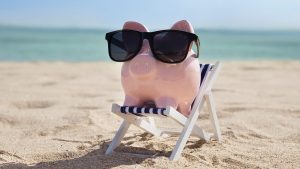 Thinking of a good reason why to be opening a bank account in Bali? How about feeling annoyed by having to use your overseas bank account for daily transactions while you moved here for a longer term. However, like in most countries it is difficult for a foreigner to open a bank account without at least processing […]