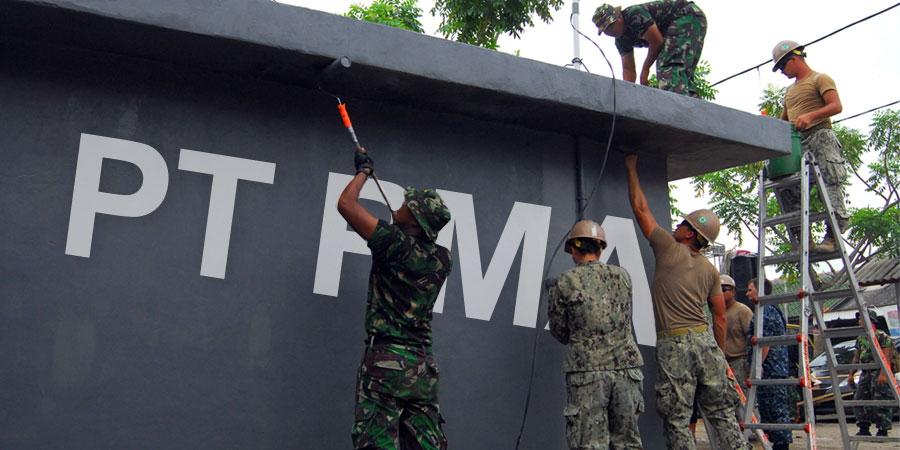 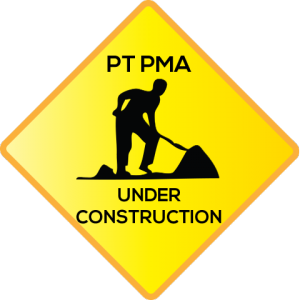 If you’ve talked with Emerhub consultants you’ve heard us saying things like “be clear about your location, business activities, shareholders etc. from the beginning”.

There’s a good reason for that. Making changes in your company activities, location or shareholders all require a considerable amount of time and legal paperwork.

However, most likely at some point you will reach a point when company restructuring is required. This article will guide you through the most common changes and what you need to know about them as a business leader.

Shareholder changes are first approved by General Meeting of Shareholders (hereafter GMS). In order for the GMS to make decisions it needs to send out invitation to all shareholders as stated in the Articles of Association.

Given that the shareholders present at the GMS control at least 51% of the shares, the GMS can approve the transfer of shares, adding or removing shareholders or making changes to corporate governance.

In case 51% quorum is not met, another invitation needs to be sent out and in that case 1/3 of the presence is required.

Getting approval to the shareholder changes

Any changes made to shareholder structure needs to ensure that the foreign ownership is not exceeding the one limited by the Negative Investment List.

As long as the new shareholder structure is aligned with the foreign ownership restrictions, the change needs to be submitted to BKPM for approval.

The final approval will be given by Ministry of Law and Human Rights. Once they confirm the new shareholders the process has been completed.

Once the approvals have been given, public notary needs to issue amendment to the PT PMA’s Article of Association.

There are two ways to transfer shares of a PT PMA – either based on the nominal value of the shares or by a donation. In the former case the seller needs to pay taxes on the income. In the latter case the shares are transferred for free.

Sometimes foreign investors use the donation option to avoid paying taxes or for any other reason that doesn’t allow the transfer at nominal value.

UPDATE (May 2015): Acquisition of company in Indonesia

In most cases the changes to capital are done upwards, meaning the amount of capital is increased. It is however legal to decrease the capital as well, as long as the capital doesn’t go below the minimum capital requirements.

The key thing to remember is that while you don’t need to show bank balance proof while registering the company, you need to prove paid up capital when you make changes to your capital.

The reason is that an operational company already has a corporate bank account set up and can directly transfer the capital unlike the company in the progress of incorporation.

The process involves again the approval of BKPM and Ministry of Law and Human Rights.

It is possible to change the company’s name. However, additional rules might apply compared to the time when you first set up your company.

For example, Ministry of Law And Human Rights now requires all new foreign companies to have at least 3 words in their company name. So if you wish to change your company from PT. Global to PT. Global Investments then it would be no longer approved.

Once you change the name of the company you will also need to get a new tax card. This means the changes need to be approved by local tax office,  BKPM and Ministry of Law and Human Rights. Public notary will also add an amendment to Articles of Association.

If you wish to change your company’s official location, there are two options:

Even moving to a different unit in the same building is considered as change of location. As long as the change is within the same district, you will just need to provide new domicile letter to your tax office.

But if you change your district, you will need to first close the account in your local tax office and open new one in the new district.

That is why we always ask our clients to be clear about where they will be operating their business because changing to a new district takes considerable amount of time.

Even though we don’t endorse using virtual offices anymore, if you will still use them, go for the one that is in the same district as your future physical office.

Changing commissioners and directors is the most common change in company structure. This can be done at any time.

The changes take place by the decision of the General Meeting of Shareholders (GMS). As long as one of the directors will be having Indonesian Tax Card, you just need an amendment to Articles of Association by public notary and then notify Ministry Of Law And Human Rights.

Most common reason for change of directors is that the foreign companies first appoint a local director and later replace the person with a foreigner who in the meanwhile had acquired work permit. 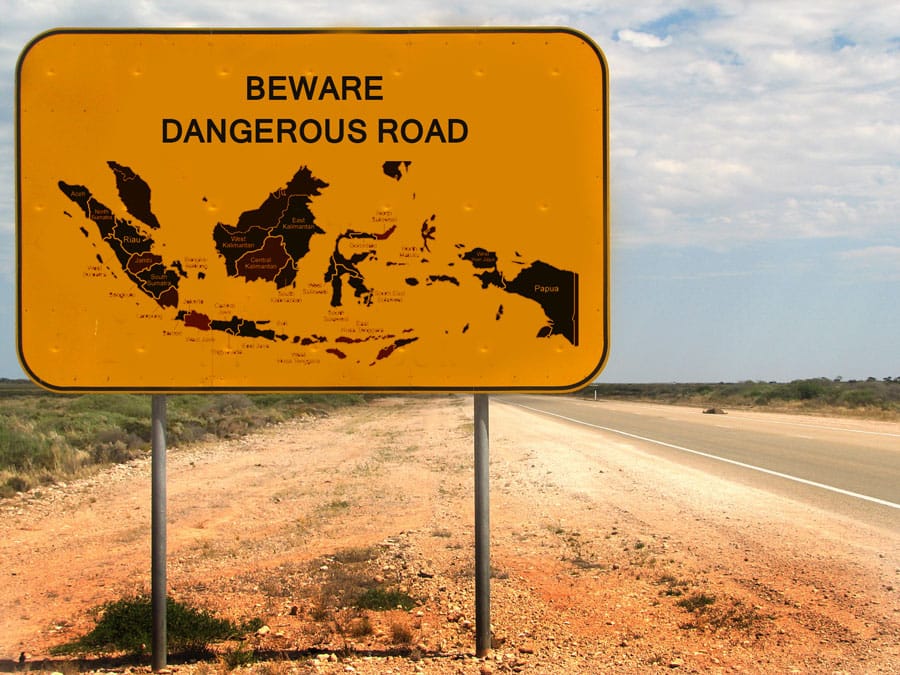 Since Emerhub consultants handle a considerable amount of company restructurings, it’s worth giving you some warnings based on real life examples. Essentially there are two problems that commonly occur with foreign companies during restructuring.

This is a common scenario – foreign and local companies enter into joint venture and after some time the foreign partner realizes that the local partner is either not performing or delivering the promises made in the beginning.

The natural thing for the foreign company to do in such case is to buy out the local partner. But that’s when things heat up. The local partner realizes that they have the power position and will ask for a ridiculous amount of money for the transfer of shares.

This could happen with anyone. Take care of your positions beforehand and sign transfer of shares and power of attorney documents before putting up any money.

The reason some consultants do that is that they want to make sure any future restructuring will be done using their services. It’s a sneaky tactic but not that uncommon in Indonesia.

What happens then is that once you decide to use another consultant or hire your own legal team to do the company restructuring, the consultant will ask for a fee for releasing the documents.

Be smart and keep control over your documents!

If you wish to use Emerhub services for restructuring your company we’ll be happy to assist you! Just fill in the form below and let us know of the changes you need to make.
Featured image credit (Wikimedia Commons)